Investment in Housing for Women 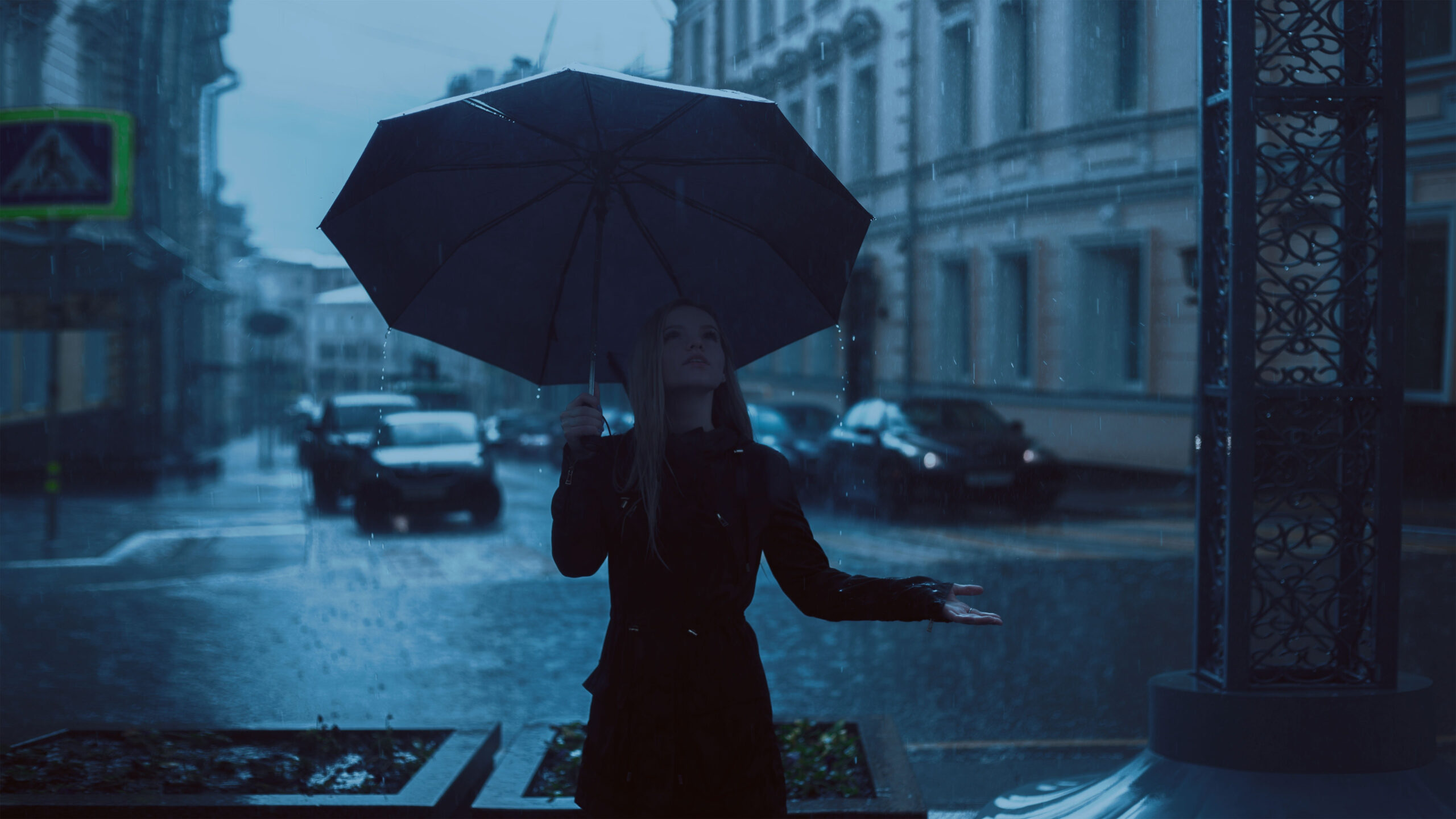 The Victorian Government is ensuring women at risk of homelessness have access to safe and secure housing thanks to the transformation of outdated rooming houses.

A former 22-bedroom Fairfield rooming house has been fully renovated into 38 self-contained modern studio and one-bedroom apartments for women in need, thanks to $3.3 million in Government funding.

The Fairfield redevelopment was designed with a focus on residents’ well-being and quality of life, and features enhanced safety measures, accessible facilities and high-standard energy efficiencies including solar panels.

Tenants have started moving into the redevelopment, which will provide new homes for single women on low incomes and at risk of homelessness.

The Fairfield site has a long history of housing women, in 1922 it was a home for young pregnant and unmarried women, then it turned into a women’s refuge in 1973. In the early 1980s it was acquired by the then Ministry of Housing and operated as a women’s rooming house, before being owned and operated by Unison since 2014.

Almost 100 years on, the need for housing options for women continues, with the number of women experiencing or at risk of homelessness increasing. A range of reasons is driving this increase including the gender pay gap, time out of the workforce to care for family, lack of superannuation and family violence.

The redevelopment has been made possible thanks to $3.3 million from the Government’s $10 million Community Sector Owned Rooming House upgrade program, and an $8.2 million contribution from Unison.

Under the program, rooming houses with outdated communal living spaces and kitchens are converted into self-contained apartments to provide modern and safe accommodation for residents.

The program has also invested $1.5 million in the St Kilda Community Housing’s Beach House, which reopened in March after a full internal refurbishment to include 22 fully self-contained units. Housing First also received $2.1 million funding to upgrade their rooming houses.

This project is in addition to the Government’s landmark $5.3 billion Big Housing Build – the largest single investment in social and affordable housing in Australia’s history – delivering more than 12,000 new homes.

This historic investment will boost Victoria’s social housing supply by 10 per cent – creating an average of 10,000 jobs per year over the next four years.