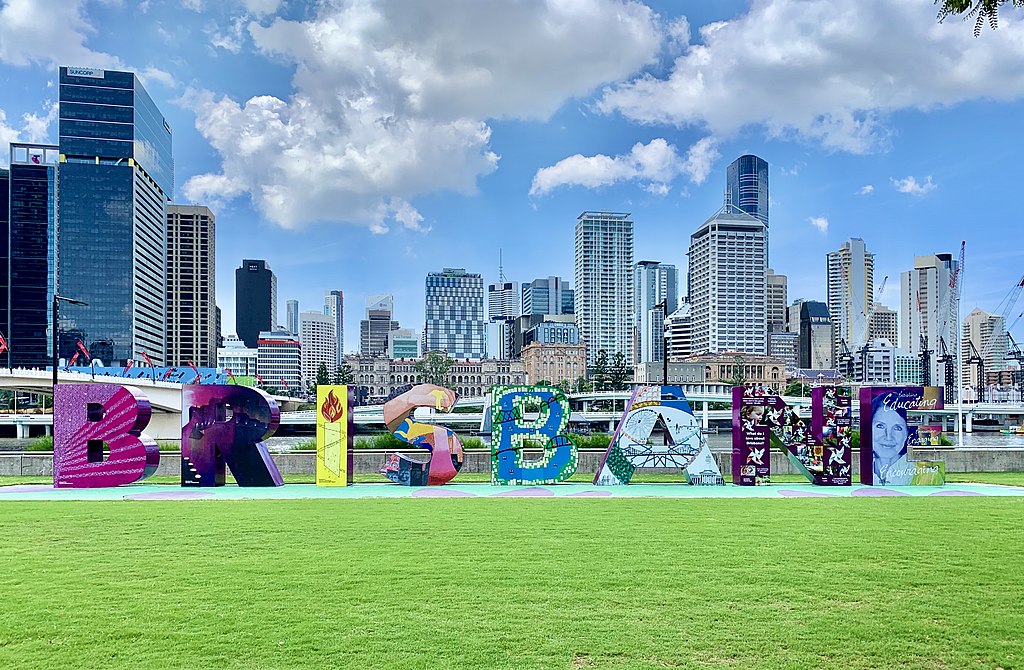 Over the next 11 years, facilities throughout Brisbane, Gold Coast and the Sunshine Coast will prepare for the games, with an emphasis being placed on using existing facilities.

According to the Brisbane 2032 Olympic master plan, 84 per cent of venues used will be existing or temporary. This will include three main hubs throughout the state, which will host 28 different sports.

Of these venues, 21 will be in Brisbane, seven on the Gold Coast and four on the Sunshine Coast.

The Gabba stadium will host athletics events, as well as the opening and closing ceremonies. The stadium will also receive a $1 billion rebuild, which will increase the stadium’s capacity from 42,000 to 50,000 seats.

The remaining 16 per cent of venues will be new venues, including a 15,000-seat aquatic centre in Brisbane’s CBD, a 12,000-seat basketball facility and a 10,000 seat gymnastics and boxing centre.

An athlete’s village will be built on the Brisbane waterfront, with alternative accommodation available on the Gold Coast, Sunshine Coast and Kooralbyn.