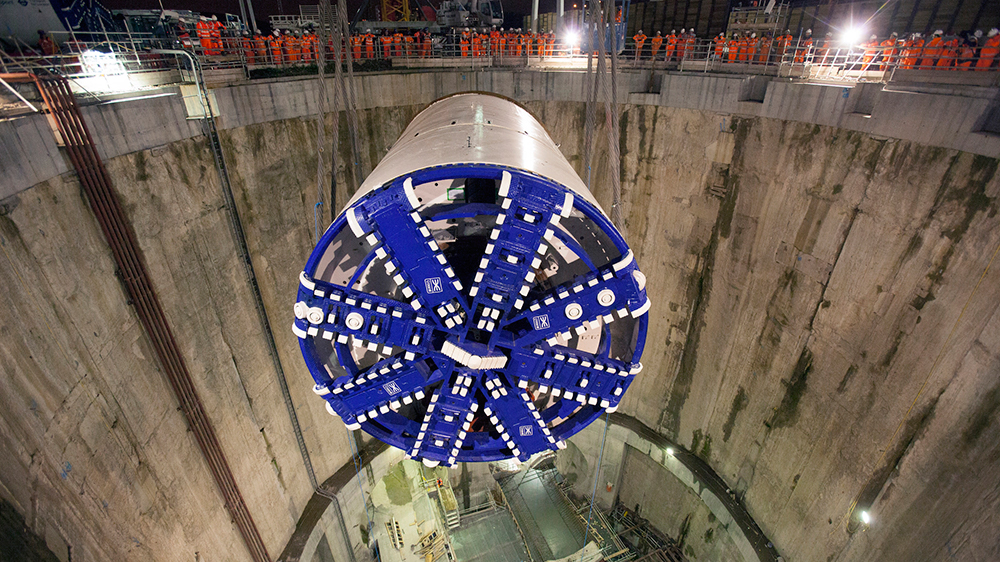 The projects that will shape Australia’s future been revealed by Infrastructure Australia — with New South Wales scoring more than double the number of priorities than any other state.

For the past 10 years, the nation’s independent infrastructure adviser has released a report identifying the top projects that will shape our country, announcing which ones it’s backing and which will be allocated money.

The top honour is to be listed as a high priority project. Only six projects in Australia were on that list including four from NSW, one from Victoria and one from Queensland. To be on that list means the project already has a completed business case and has received approval from the Infrastructure Australia board.

By 2050, the population of Australia is expected to increase by 12 million people and the nation is the fastest growing developed country in the world.

The report is supposed to give governments a more refined timeline of what needs to be built and when.

NSW was the most favoured in Infrastructure Australia’s report — with 33 projects and initiatives listed as nationally significant investments. NSW also has four of the six top spots on the report’s high priority project list.

Western Sydney Airport is listed as a high priority to increase the city’s aviation capacity and is expected to be completed in the next 10 years.

Two Sydney road projects, the WestConnex and the M4 upgrade from Parramatta to Lapstone, made the report’s top six. Both projects are expected to be completed in the next five years and are supposed to reduce traffic and increase connectivity.

Sorting the Sydney Metro, including the city’s maligned light rail project and Central Station, also made the top six.

In Queensland, Brisbane’s Cross River Rail project will take a back seat to the city’s metro project instead.

Despite the Cross River Rail project still being listed as a priority on the list, the Brisbane Metro earned a spot in the top six.

The Metro, expected to cost $944 million, will save commuters up to 10 minutes during peak times. Infrastructure Australia called it “one of the best projects in Australia”.

In January, Queensland Premier Annastacia Palaszcuk hit out at the Federal Government’s refusal to fund the Cross River Rail saying the state would get it done by itself.

“We know they have turned a blind eye to Cross River Rail, that’s our key priority, so we’re going it alone on building it,” she said.

The Queensland Labor government is paying the $5.4 billion cost of the rail line after Canberra last year decided against putting money in.

The mass transit metro system is expected to bring great benefits to Brisbane and is now just awaiting funding.

The project was heavily pushed by Brisbane Lord Mayor Graham Quirk in his 2016 election campaign, who has always said the metro would be more beneficial to Queensland than the Cross River Rail project.

A spokesman for the Queensland government said, despite the metro making Infrastructure Australia’s top six, the Cross River Rail project was still its priority.

“In fact, the Brisbane Metro and Beerburrum to Nambour rail upgrades will only be effective with the extra capacity Cross River Rail allows for,” she told the Courier Mail.

“It’s not surprising that Infrastructure Australia continues to play to the tune of their political masters,” Ms Trad told reporters.

“I think the decision shows as a Queenslander you can’t rely on the Turnbull government.”

Melbourne will get its long-awaited M80 Ring Road upgrade in the next five years — as the city continues to struggle with increased congestion.

The ring road was listed in the report’s top six priorities, which also said Melbourne invest more in rail to handle the extra 2.8 million people expected to live in Melbourne by 2046. “Infrastructure Australia has identified increasing capacity on Melbourne’s rail network as a high priority for the next wave of infrastructure investment in Victoria,” Mr Davies said.

Despite the East West Link earning a spot in the report, Premier Daniel Andrews said he was yet to see a plan that would actually work for Victorians.

That move was slammed by Opposition Leader Matthew Guy who said Melbourne was desperate for the East West Link.

“There’s no doubt about it, Melbourne’s population is growing, we need new freeways,” he told reporters.

“The East West Link has got to be part of that. The Andrews government paid more than a billion dollars not to build it and that is just completely and utterly criminal waste of money.”