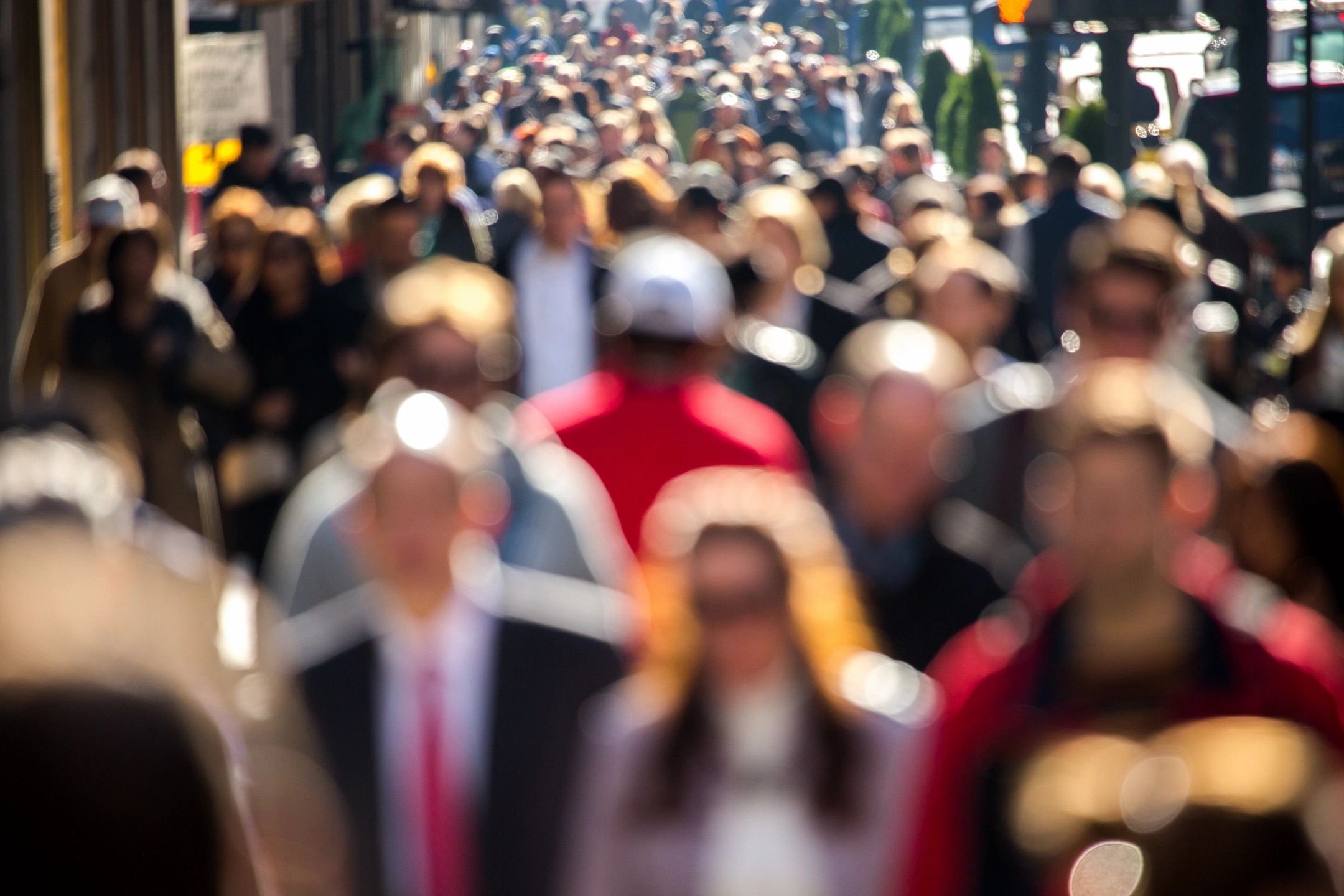 A new report into the construction industry highlights that urgent change is needed to address cultural issues that are costing the economy nearly $8 billion each year due to workplace injuries, mental illness, suicide, long work hours and a lack of diversity.

The Cost of Doing Nothing report calculates that the estimated economic cost of lost wellbeing from work-related fatalities, injuries and illnesses in 2018 was $6.1 billion; the productivity cost of employees consistently working overtime was $708 million; the cost of mental ill-health was $643 million and the cost of higher incidence of male construction worker suicides compared to other industries was $533 million.

The report also outlined that since 2006, construction has had the lowest female representation of any industry in Australia.

In response to the issues raised in the report, the Construction Industry Culture Taskforce has developed a draft Culture Standard to improve the productivity and performance of the industry.

Key elements of the draft Culture Standard include: