In the US, a new climate initiative to cast construction as part of the solution for a lower-carbon future has been revealed 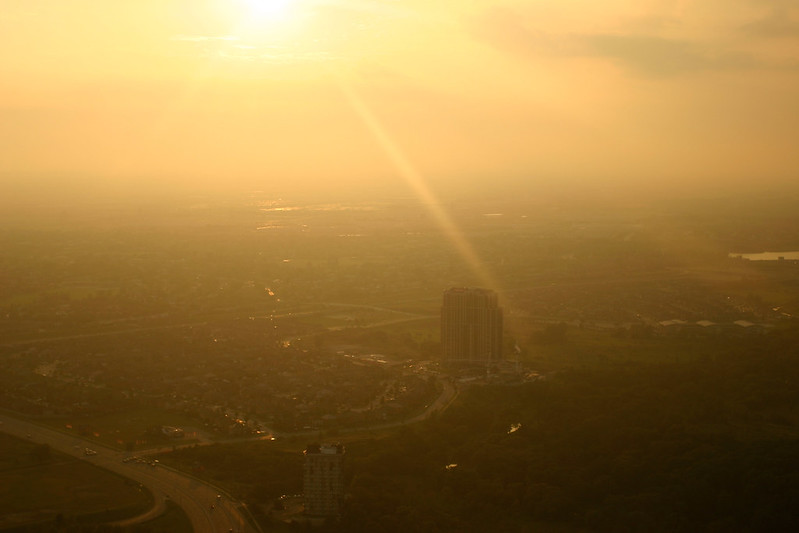 With a nod to the increased focus on climate policy under President Joe Biden’s administration, the Associated General Contractors of America unveiled a new climate initiative to cast construction as part of the solution for a lower-carbon future.

The initiative, which was shaped by 18 member firms starting this spring, focuses on advocating for policies that lead to lower emissions from the built environment, jobsite practices to shrink contractors’ carbon footprint during a build and spurring contractors to push their owner-clients to specify more climate-friendly buildings. Representatives from firms including Lane Construction, Clark Construction, Whitaker Construction, Swinerton and McCarthy Holdings are among the task force members.

“How we build is far less of the problem than what we build,” said Les Snyder, president of Pittsburgh-based infrastructure contractor Shikun & Binui America, and the chair of AGC’s climate change task force that shaped the initiative, during a virtual news conference Tuesday. “While the construction industry has traditionally had little to say about what our clients, both public and private, want in terms of construction, it is time for that to change.”

In a 16-page roadmap of the initiative, AGC pointed to the fact that while construction activity accounts for just 1% to 2% of U.S. manmade greenhouse gas emissions, buildings themselves consume nearly 40% of the nation’s energy, and are the source of 31% of its emissions, according to data from the U.S. Environmental Protection Agency.

“Finding ways to make the construction industry more efficient will have, at best, a marginal impact on overall domestic greenhouse gas emissions,” said Stephen E. Sandherr, AGC’s CEO.  “Whereas finding a way to ensure that what our members build is more efficient will have a significant impact on climate change. That’s why our new initiative includes a series of measures designed to influence what gets built.”

Read more at the Construction Dive