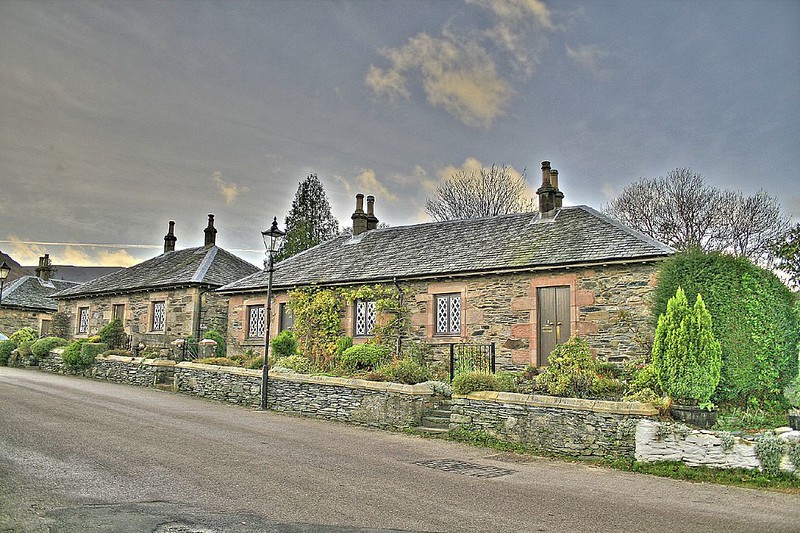 New legislation to accelerate the deployment of heat networks has been passed unanimously by the Scottish Parliament.

Scotland has become the first country in the UK to legislate to support the growth of heat networks, through which clusters of homes and businesses get heating from a central source rather than individual fossil fuel boilers.

Detailed guidance and regulations required to implement the bill will be developed over the next two years.

The Heat Networks (Scotland) Bill creates a new licensing system to drive up standards across the sector, improving consumer confidence. It also creates new rights for heat network developers and operators to level up the playing field with other utilities in order to make investment in the sector more attractive and encourage further growth.

A new consent system will also be introduced to make sure that new networks are developed in areas where they will have most benefit and are tailored to local needs.

It is estimated that heat networks will reduce greenhouse gas emissions by the equivalent of 90,000 cars by 2050 and generate annual fuel savings of around £130 for every household that connects to one. New analysis, due to be published in the spring, is anticipated to indicate even greater environmental benefits, said the Scottish government.