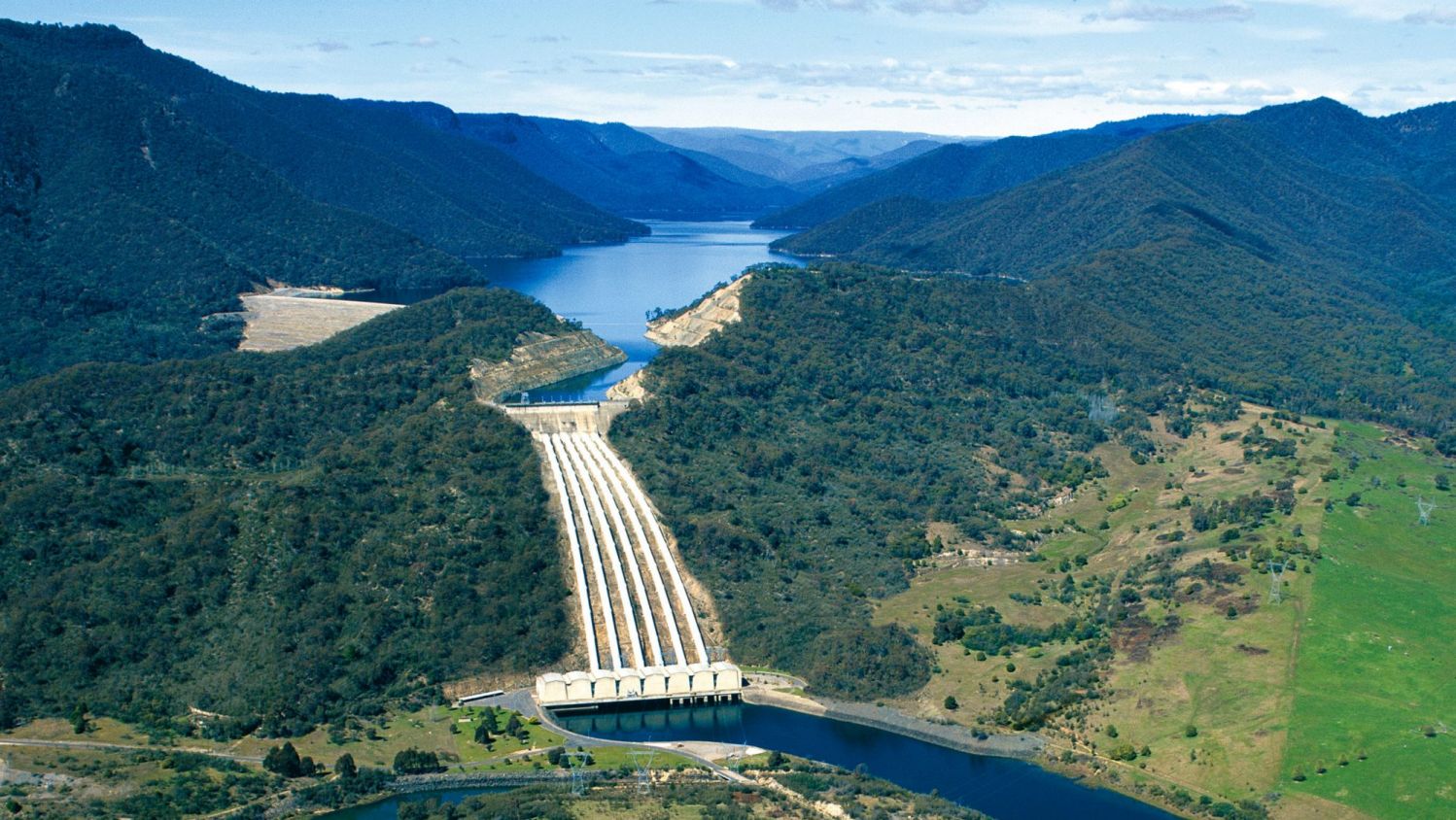 The historic Snowy 2.0 project has the go-ahead, and its construction is likely to create more than 5000 jobs.

The giant hydro-electric power station — which will link the Tantangara and Talbingo dams within the Snowy Mountains Scheme — is now tipped to cost at least $3.4 billion, up from the original estimate of $2 billion.

More than 200 people were involved in test-drilling 1km underground at a dozen locations to help develop a construction plan.

The project will not require budgetary support; Snowy Hydro, which is valued at up to $10 billion, will finance the project with retained earnings and borrowings.

NSW owns 58 per cent of Snowy Hydro, Victoria 29 per cent, and the Commonwealth the remainder. The Victorian government is open to selling its stake in the company.

“We’ll also ensure that Victorians get fair and appropriate value and that our water and electricity transmission arrangements are adequately provided for.”

Earlier this year, Snowy Hydro bosses told a Senate hearing that 10 million cubic metres of rock would have to be dug out of the Snowy Mountains to build more than 17km of tunnels, as well as a 200m long cavern for the giant hydro-electric power station.

The project will be the biggest expansion of the Snowy Mountains scheme since it was completed in 1974.

It already has nine power stations and 16 dams — which hold almost 12 times the volume of Sydney Harbour — that produce an average of 4500 gigawatt hours of clean electricity every year.

More than 100,000 workers, including many post-war European migrants, were involved in the 25-year construction of the Snowy Mountains Scheme, the nation’s biggest infrastructure project.