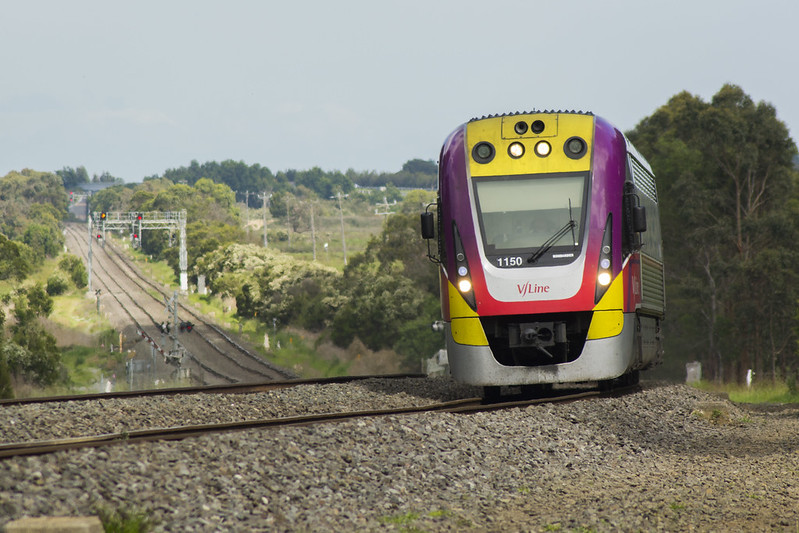 Gippsland locals will be the first regional Victorians to benefit from Suburban Rail Loop (SRL) with a connection to SRL East set to slash travel times to and from key destinations in Melbourne’s middle suburbs.

Minister for Suburban Rail Loop Jacinta Allan met with leaders from the Gippsland community, including local mayors and councillors, as part of a regional roadshow to explain how SRL will deliver better access to job opportunities, education and health services for regional Victorians.

The recently released SRL Business and Investment Case shows regional Victorians will be able to travel between destinations across Melbourne’s suburbs without having to go through the CBD – cutting 80 minutes from return public transport trips and providing transport to previously inaccessible jobs in major employment areas.

SRL East from Cheltenham to Box Hill will deliver a transport super hub at Clayton.  All Gippsland trains will stop at Clayton on their way to and from the city. It is expected more than 40 per cent of regional passengers approaching Melbourne from Gippsland will interchange at Clayton when SRL East opens in 2035. SRL North from Box Hill to Melbourne Airport will enhance access to locations in Melbourne’s north and north east.

Travelling to world-class healthcare will be fast, with SRL East stations near Monash Medical Centre, Monash Children’s Hospital, Monash Heart Hospital and Box Hill Hospital. SRL East will also create direct connections to major educational institutions such as Monash, Deakin and La Trobe universities and Box Hill Institute. A one-way trip from Traralgon to Box Hill Institute will be around 26 minutes faster, and will be comparable to driving times.

With SRL East and SRL North complete, more than 11 per cent of Melbourne’s jobs will be located near SRL stations – compared to around 13 per cent of jobs in the central city – giving regional Victorians better access to employment options in the decades ahead.

Gippsland communities are already seeing benefits from the Big Build projects currently underway to deliver more frequent and reliable transport services and upgraded road and rail networks across the east.

A new rail bridge over the Avon River as part of the Gippsland Line Upgrade has enabled trains to travel faster; a new premium station at Pakenham has been fast tracked as part of the Level Crossing Removal Project; an additional 31 kilometres of dual lanes and upgraded intersections on the Princes Highway has made trips quicker and safer, and a deadly stretch on the South Gippsland Highway is being realigned to remove nine sharp corners and add two new bridges.