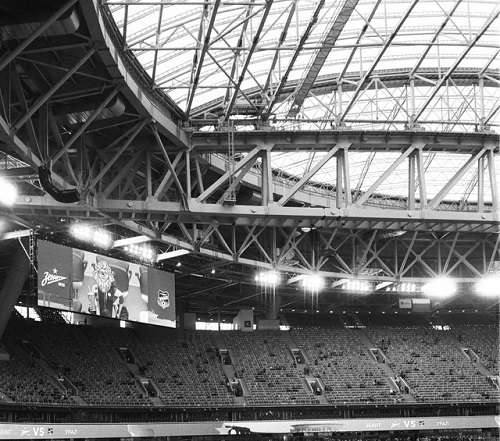 (Photo by Darya Sannikova from Pexels)

Talk has ramped up of late regarding a major redevelopment of the Melbourne Cricket Ground, with the 30-year-old Great Southern Stand in line for a rebuild.

The iconic ground was last redeveloped in time for the 2006 Commonwealth Games, with the completion of the new Ponsford, Members and Olympic Stands. The MCG’s capacity remains at 100,000, including seating for 95,000 spectators.

The 45,000-capacity Great Southern Stand opened in 1992 setting a new standard for stadium facilities at the time, and while it has been upgraded since then in 2012, a complete rebuild appears the most likely next step.

The Victorian government is preparing to complete a feasibility study that will decide the future of the Southern Stand.

According to The Age, sources have said the study was likely to recommend an entire rebuild of the stand, at a cost of more than $1 billion, with work potentially to start within five years.

An increase in capacity at what is already the southern hemisphere’s largest sports stadium is a hot topic, however it appears likely if it did increase, it would be no more than an additional 5,000.

It’s believed the Great Southern Stand has an anticipated life span of 40 years and the MCC is mindful of issues with the facility including limited disability access, especially to level four, older food and beverage options, outdated seating and congestion at entry and exit points.