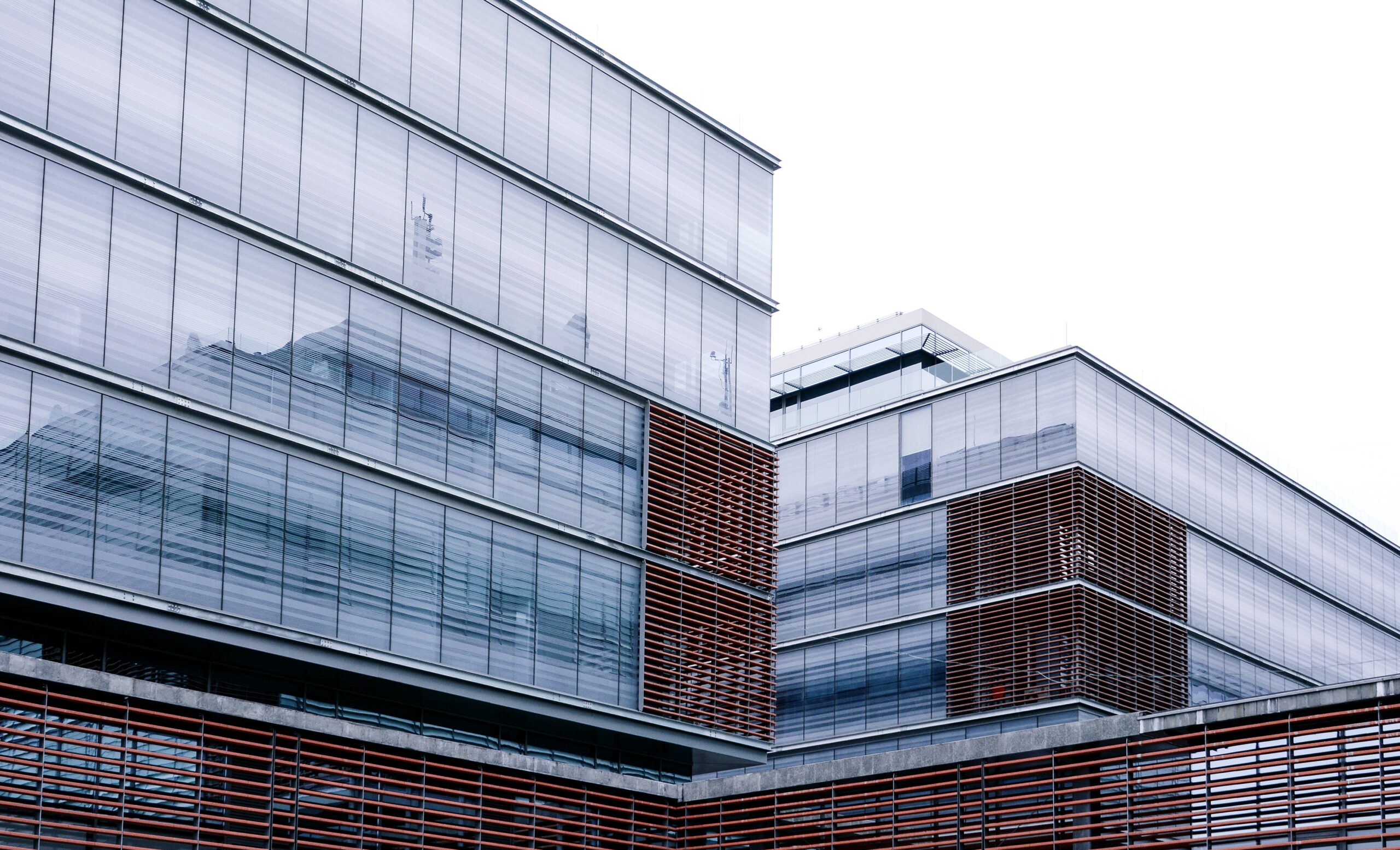 Frasers has snapped up a metropolitan office development in Melbourne, paying more than $60 million to acquire the property from its developers.

It is fully leased to nine tenants with a weighted average lease expiry of approximately five years.

In one of the first major metropolitan office buildings to be offered publicly in the Victorian capital this year, the international logistics and commercial manager paid $60.25 million to aquire the building from its developers, a small syndicate which included founding members of carsales.com.

Orchard said the result, and underbidder interest, was “testament to the overall quality of the asset”, which is in Melbourne’s south-east, near Monash University.

“The strong result sets a new benchmark for the suburban market for an existing multi-tenanted office investment,” Orchard said.

“Despite the rising cost of debt, there is still motivated capital aggressively pursuing quality investments with the right location, improvement and tenant profile story.

Ryan said they had taken “an aggressive position with the asset from a price potential perspective, believing that the property matched other opportunities of this quality and price point in Melbourne’s city fringe market”.

This had generated broad local, interstate and international buyer interest, Ryan said, with Frasers Logistics and Commercial Trust securing the property after a competitive second round of offers.