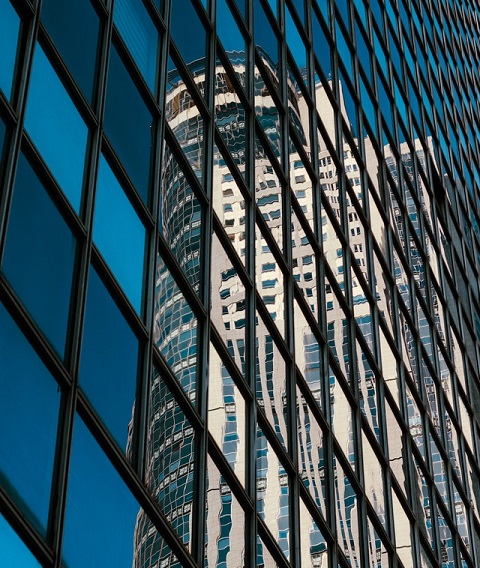 The five-tower redevelopment of Chapel Street’s Jam Factory is set to go ahead, with Newmark Capital, Gurner and Qualitas’ reworked plans gaining approval from the City of Stonnington.

Similar plans to overhaul the old Jam Factory were originally approved in 2018 and slated to open in 2020 but never eventuated.

Instead Gurner and Qualitas acquired part of the 19,250sq m site at 500 Chapel Street, South Yarra from Newmark Capital and reworked the original plans.

Newmark Capital will deliver and retain ownership of the commercial and retail component, while Gurner and Qualitas will deliver the luxury residential and hotel component.

The new plans also included a “Lovers Walk laneway” pedestrian link from the street to the central plaza, 5000sq m of rooftop gardens and 2700sq m of common amenity.

“We’ve been working closely with the project team, as well as council, to deliver something truly world-class,” Gurner said.

“The redevelopment will put Chapel Street back on the map, not only as a retail hub, but as a luxury travel and lifestyle destination as well.”