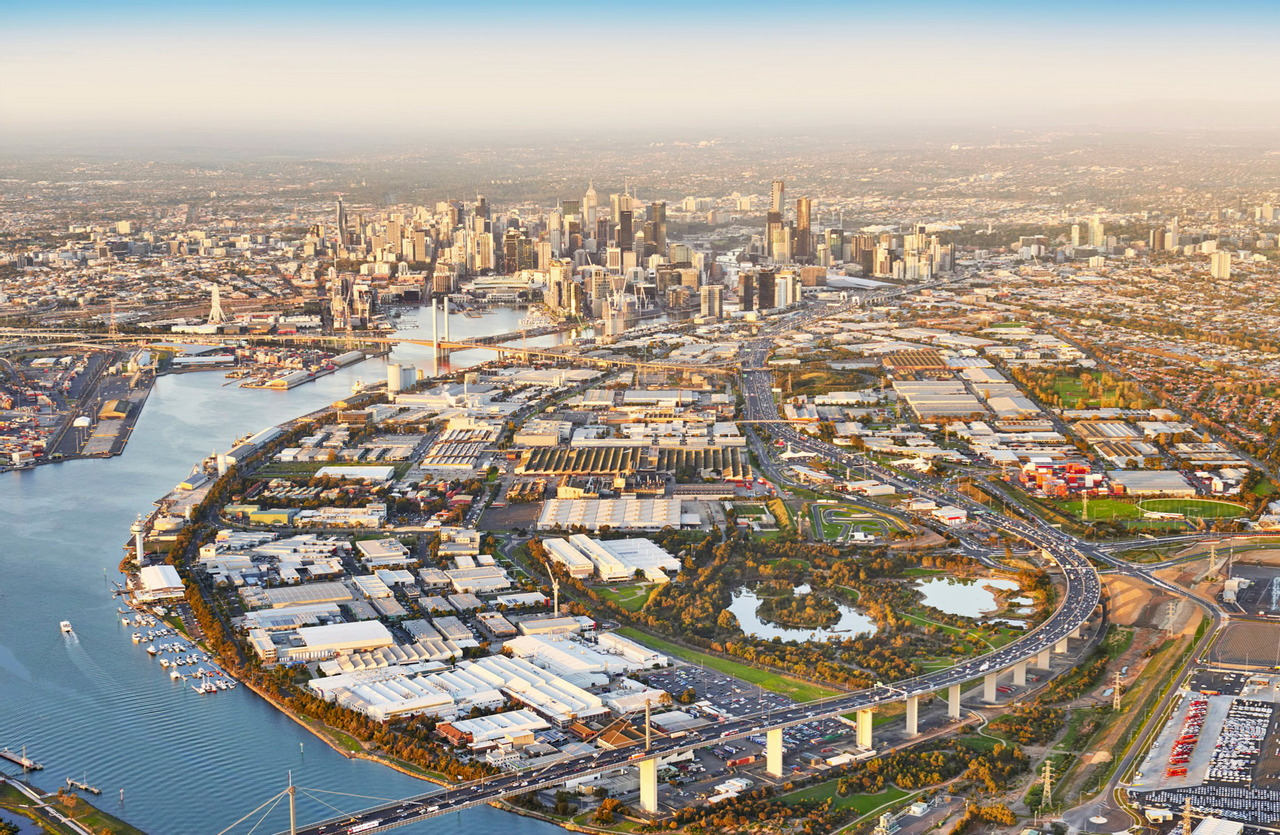 Interim planning controls have been introduced to help guide the development of a next-generation manufacturing hub at Melbourne’s Fishermans Bend.

The Victorian government launched its vision for the Advanced Manufacturing hub to sit within the Fishermans Bend National Employment and Innovation Cluster (NEIC) where 40,000 jobs and 20,000 students will be based by 2050.

Minister for Business Precincts Martin Pakula said it was a “once-in-a-generation opportunity” to redefine manufacturing for the 21st century.

“Our city’s precincts play a critical role in bringing industry, research and entrepreneurs together in locations that promote collaboration and excellence and grow the Victorian economy,” Pakula said.

“Powered by new technologies and world-leading engineering and design, Fishermans Bend presents a once-in-a-generation opportunity to build a precinct that creates jobs for Victorians and produces solutions for the world.”

The statement for the development of Fishermans Bend outlines five key priorities for the National Employment and Innovation Cluster.

The first priority is the redevelopment of the former General Motors Holden site on Salmon Street with a $180-million investment from the Victorian government.