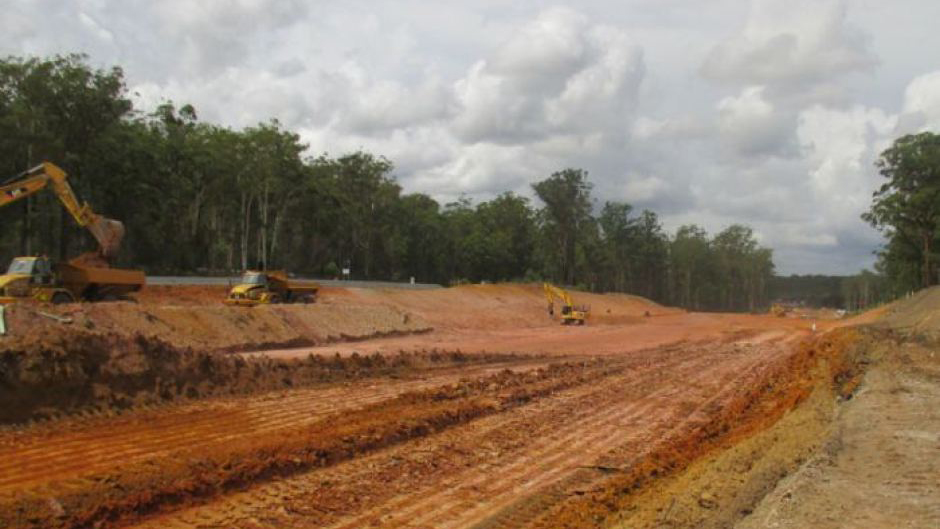 Australia’s construction commissioner has launched a campaign aimed to ensure subcontractors in the sector get paid on time.

The Australian Building and Construction Commission (ABCC) will target firms tendering for Commonwealth projects, contacting and reminding them about their payment obligations.

They will also impose penalties, including exclusion from tendering for Commonwealth-funded projects, if firms delay payment.

Commissioner Stephen McBurney said delays and non-payment are widespread issues in the industry.

“It has resulted in many other, otherwise viable businesses going to the wall and jobs being lost,” he said.

“Our role as regulator is to educate the industry on their security of payment obligations.”

The move comes a day after the New South Wales Deputy Premier John Barilaro announced a financial assistance package for north coast subcontractors who are owed millions of dollars for work on the Pacific Highway.

“It’s been a long time coming, but we’ve had to make sure we’ve got this right,” he said.

Many small business owners said they were left “emotionally devastated” after Queensland-based contractor Ostwald Brothers went into voluntary administration last year, owing $7.3 million to the Tax Office, with around 23 subcontractors working on the Woolgoolga-to-Ballina upgrade of the highway.

Jo Franklin, who operates an excavator company, had previously expressed dismay with the way government had handled pending payments but welcomed the much-needed package.

“The amounts of money that was owed to families it varied quite a lot, but it wouldn’t matter if it was a small amount of a large amount,” Ms Franklin said.

“Recovering from something like that after you’ve expended time, energy and resources is a mountainous job.

“You can’t even put a figure on it to tell you the truth.”

Gary and Jo Fenner had to sell off a brand new four-wheel drive, two prized Harley Davidson motorcycles and machinery while waiting for payment.

Mr Fenner said they even resorted to relying on his parents for financial security after failing to be paid $90,000 for their work on the Pacific Highway.

“When we receive that we’ll be able to pay a lot of people back and then move on, keep working and hopefully get our business back on track,” Mr Fenner said.

Mr Barilaro said subcontractors would receive the undisclosed financial packages by the end of the month.

Dean Rielly, NSW Organiser of the Construction, Forestry, Mining and Energy Union, said that while he supported subcontractors being paid what they were owed, the ABCC’s campaign would not be enough to protect small businesses from similar future instances.

“It shouldn’t be left in the hand of a regulator,” Mr Rielly said.

“There needs to be legal boundaries within contracts — laws need to be changed.

“They need to change the rules in and around employment and around contractors being engaged in state and federal funded work.”

Mr Rielly questioned why no one was held accountable for the Pacific Highway situation, prior to the State Government bail-out.

“The fact that the government is coming out trying to look like the angel now, I don’t think is acceptable,” he said.

Mr Barilaro said there would be a strengthening of contracts and internal governance in the space by looking more closely at the Murray Report, which reviewed security of payment laws in the building and construction industry,

“We’re on a $87 billion infrastructure program over the next four years, we want to make sure those who work on those projects get paid,” he said.