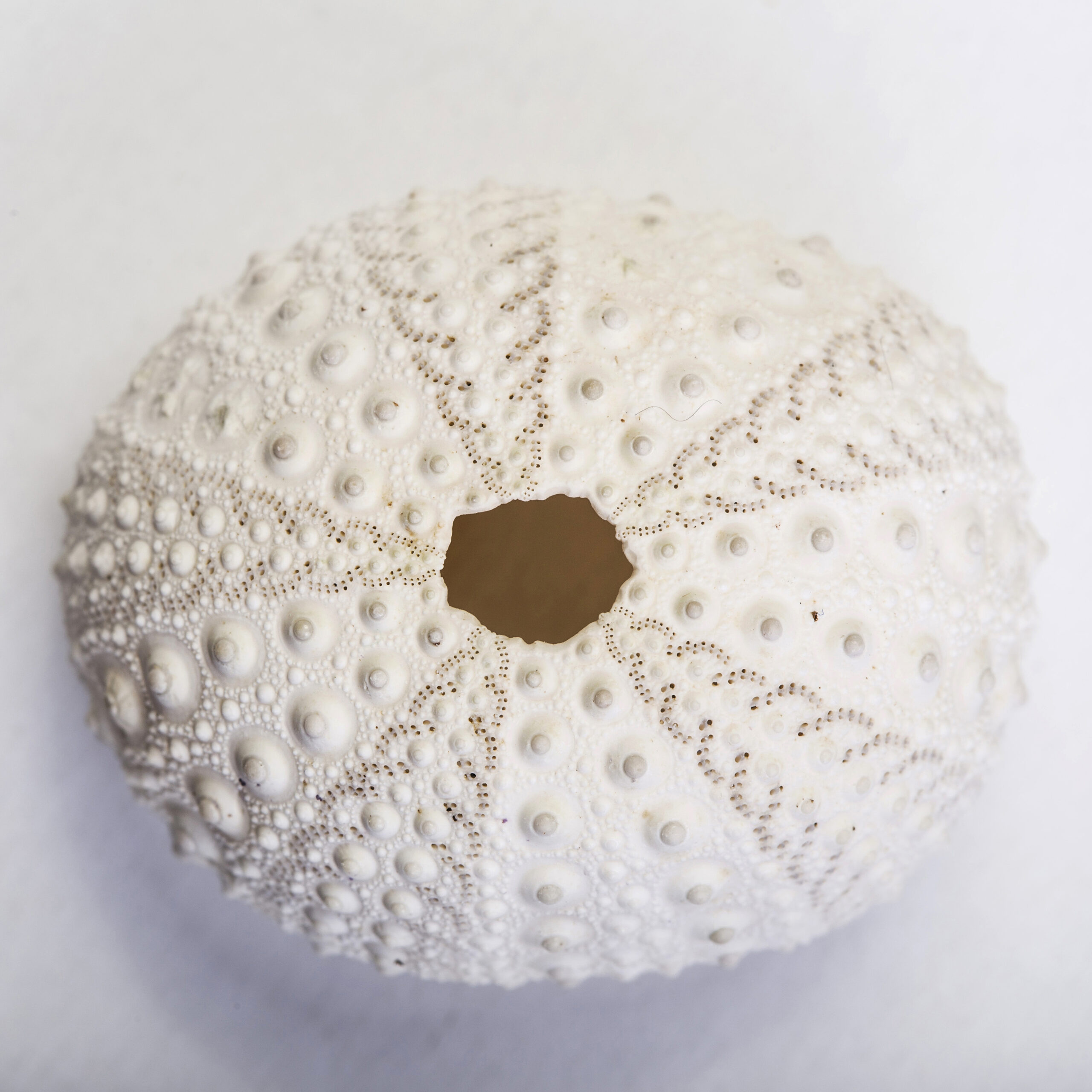 Tool maker Hilti has announced the launch of its first exoskeleton, the EXO-O1 designed to reduce strain on construction workers, according to US construction magazine Construction Dive.

The new wearable is the result of a partnership with biometric company Ottobock and is designed to alleviate 47% of stress from users lifting their arms above their head, according to Ed Selz, business unit manager at Hilti North America.

No price point or release date in the U.S. has been announced yet, but the exoskeleton will roll out in Sweden in the next month, with U.S. sales following later this year.  There is currently no time frame for release in Australia.

The new exoskeleton weighs about 4 pounds, Selz said, and is worn similarly to a backpack. Ideally, the worker won’t realize the device is there after having it on for a while.

The wearable’s design reduces strain put on the shoulders, arms and elbows for jobs that require frequent lifting to shoulder level and higher, Selz said. Hilti anticipates the EXO-O1 will primarily be used for indoor portions of construction work, such as hanging drywall, maintenance, interior finishes or other mechanical work.

The shrinking number of properly trained and skilled workers in the labor force was a focus during the conception of the product, Selz said. Hilti hopes contractors will find value in retaining skilled workers who may be older by reducing the daily strain on their joints during long days, while also finding a new way to appeal to younger, potential workers who may have concerns of overwork.