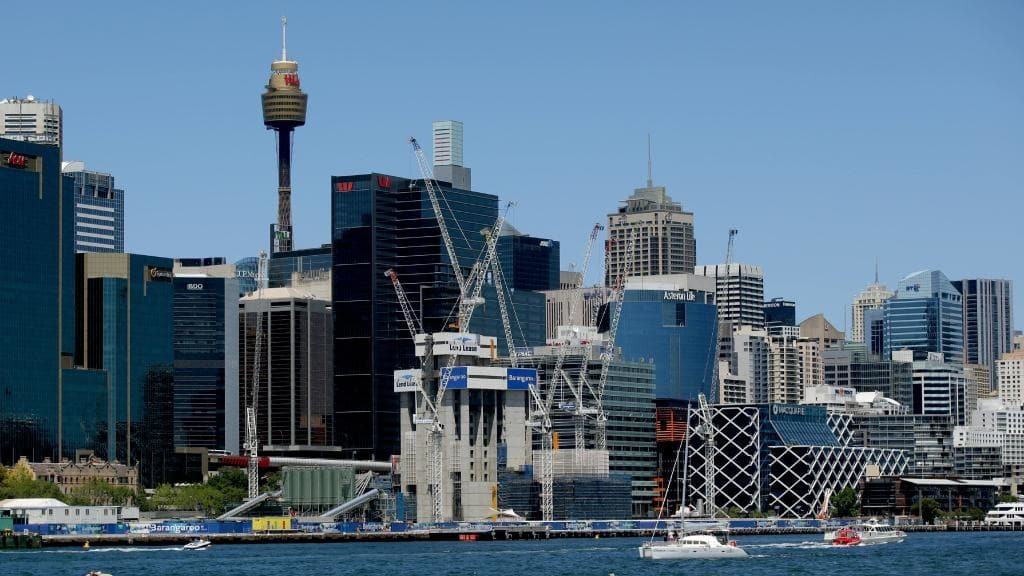 Scaffolding company Erect Safe has been fined $90,000 after a labourer was struck with scaffolding that fell from a forklift being driven by an unlicensed driver at Barangaroo in 2015.

Last week, Lendlease Building was also fined $60,000 in the Sydney District Court over the incident.

The worker sustained serious crush injuries and had to wear a leg brace for six weeks while undergoing physical therapy and rehabilitation.

Better Regulations Minister Matt Kean said Erect Safe failed in its duty of care by not ensuring the forklift driver held the appropriate high-risk work licence, or that he was correctly trained.

“Forklifts might look simple and easy to operate but they can be very dangerous machinery if they’re not operated by a properly qualified person,” Mr Kean said.

“No matter how competent or confident a worker might seem, if they do not have the necessary licence then they simply cannot get behind the wheel.”

Mr Kean said Lendlease did not have adequate traffic management measures in place, which significantly risked the safety of their workers.

“The labourer in this case sustained serious crush injuries and had to wear a leg brace for six weeks while undergoing physical therapy and rehabilitation,” Mr Kean said.

“I hope this incident serves as a timely reminder to all companies that a high-risk workplace requires proper traffic safeguards to protect both those undertaking the work, as well as the broader worksite.”

“This is all about making sure that every worker who heads off to work in the morning returns home safely to their family at night.”

The companies have the right to lodge an appeal.