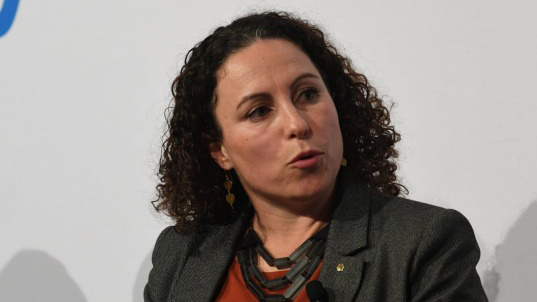 The lack of national registration for engineers threatens the successful delivery of billions of dollars of Australian infrastructure projects, Engineers Australia has warned.

The Victorian president of Engineers Australia, Alesha Printz, told the National Infrastructure Summit that with the exception of Queensland, anybody in the country can call themselves an engineer. The effect was damaging and impacted both the pace of the infrastructure roll-out and the safety of individual projects, she said.

The only state that requires registration of engineers is Queensland. Victoria is considering legislation to bring it in line with the Queensland model but there is no coordinating body taking a national approach.

In previous booms, the lack of national engineering qualifications had contributed to accidents, Ms Printz said. The Longford gas explosion in 1998 that killed two workers, the collapse of a wall at a swimming pool in Dandenong which made a child paraplegic and the infamous West Gate Bridge collapse in 1970 have all been blamed on low levels of engineering supervision.

There have also been a large number of small events that increased costs on projects where engineers were not used in the best possible way and were usually the result of someone with the wrong technical judgement being employed to supervise the job, she said.

Engineering companies are also worried about how to attract more people to the engineering profession. Ms Printz said the lack of a national standard made it harder to sell engineering as a career to school and university students.

“We need to sell that bigger story of the impact engineers can have so we do encourage those kids who might be studying in related areas to go into the sector,” she said.

“By raising the status of engineers we would like to think it will make it more visible and more kids might think about the academic pathway into engineering.”

The federal government had shown little interest in national registration despite repeated appeals to Canberra by Engineers Australia.

Registration would involve a four-year degree, five years of work experience and at least 50 hours a year of professional development.