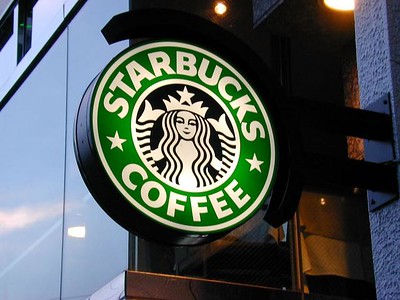 Designed, manufactured and constructed by Vancouver-based Nexii Building Solutions, the store in Abbotsford, British Columbia, was assembled and built in six days, according to a Starbucks news release. It is set to open within the next few months.

The coffee retail giant has employed modular building techniques in the past, including stores made out of used shipping containers. Its sustainability program, which includes a commitment to LEED certification for its stores, aims to cut its carbon, water and waste footprints in half by 2030.

Nexii recently released plans for its first U.S. production facility, located in Hazleton, Pennsylvania. Once fully operational this spring, the plant will be able to produce more than 8 million square feet of building panels a year for projects in Northeast U.S. markets.