Electric resistant paint can save time and money 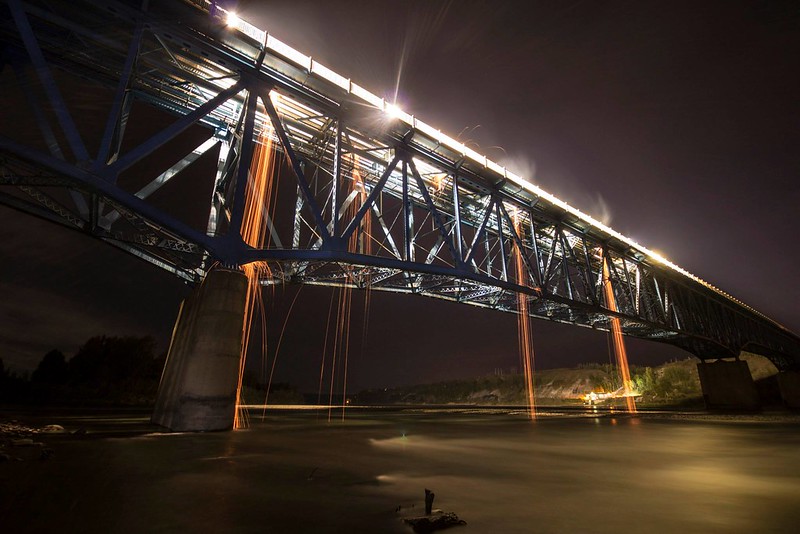 (Photo: BC Ministry of Transport/flickr)

The UK’s Network Rail has saved £40m in demolition costs by using an electric resistant paint.

In what is being described as a world first, electric resistant paint combined with voltage-controlled clearance (VCC) has helped make a Victorian railway bridge safe to use by new electric trains.

Electrification of the railway between London and Cardiff was completed last year. To get the necessary overhead wires and cables installed usually means many structures have to be reconstructed. However, a new coating technology that has been developed with the University of Southampton may have changed all that.

Richard Stainton, Network Rail engineering expert (yes, that really is his official job title), said: “Intersection Bridge – situated in the centre of Cardiff, on the Wales route – is a prime example. The structure is too low to safely fit all the kit required. Ordinarily, this would force Network Rail to demolish it and rebuild it at a greater height to keep electric trains a safe distance away from the bridge as they pass under, and stop them from electrifying the bridge itself, or anything on it.”

In this case, however, Network Rail coated the underside of the bridge with electric-resistant paint. It was used alongside specially developed lineside kit, including: surge arresters and insulated bridge arms, to insulate the bridge from electricity and make it safe for electric trains to pass under.