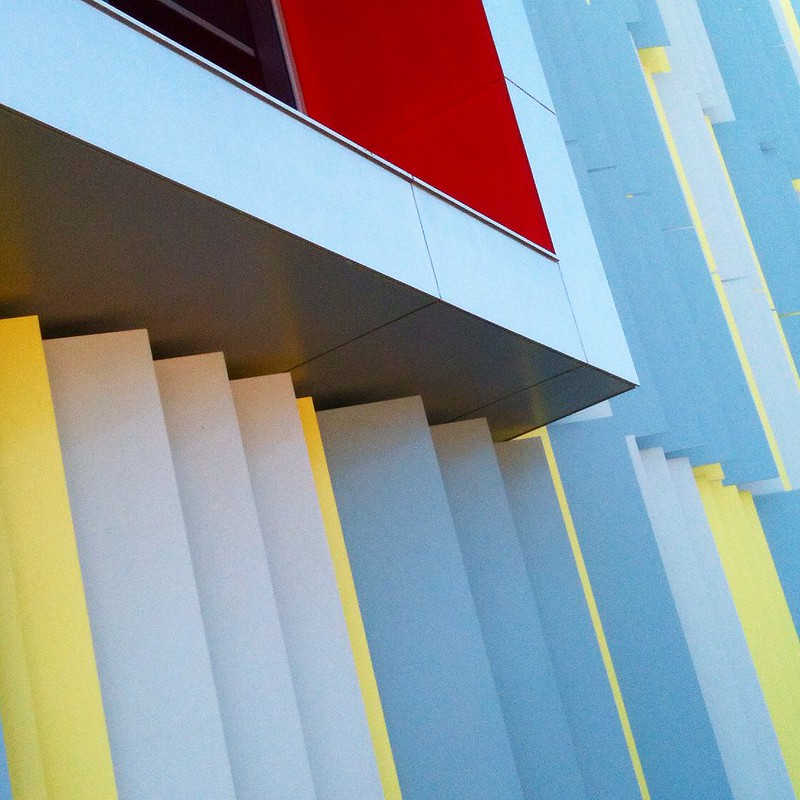 Edith Cowan University (ECU) has announced that a consortium of leading local, national and international architects will design the new $695 million ECU City Campus, with the appointment one of the largest contracts to date to come from the $1.5 billion Perth City Deal.

Australian architectural firm Lyons, in partnership with Perth-based Silver Thomas Hanley and international architects Haworth Tompkins, have been announced as the successful design team for the ECU City Campus – the centrepiece of the Perth City Deal.

The consortium has already begun to design the ECU City Campus, which will be Western Australia’s first comprehensive university campus situated in the Perth CBD.

Lyons and Silver Thomas Hanley have an extensive background in collaborating on award-winning major university and research building projects.

Lyons is also recognised for its designs at leading city-based universities including RMIT in Melbourne and the flagship STEM precinct at the University of Newcastle.

Also appointed is global engineering company Stantec, which is the Lead Engineer for Civil, Structural and Building Services. Stantec is recognised for many Perth landmarks, including Elizabeth Quay and the Westin Perth.

Marshall Day will carry out the City Campus’ acoustic engineering, following its successful acoustic delivery of Optus Stadium and Urbis will lead on town planning.

International firm Haworth Tompkins is celebrated for its cutting-edge creations in performance spaces, including the revitalisation of The National Theatre in London.

The Perth City Deal brings together all three levels of government to help secure the long-term prosperity and liveability of Perth by promoting a vibrant city centre.