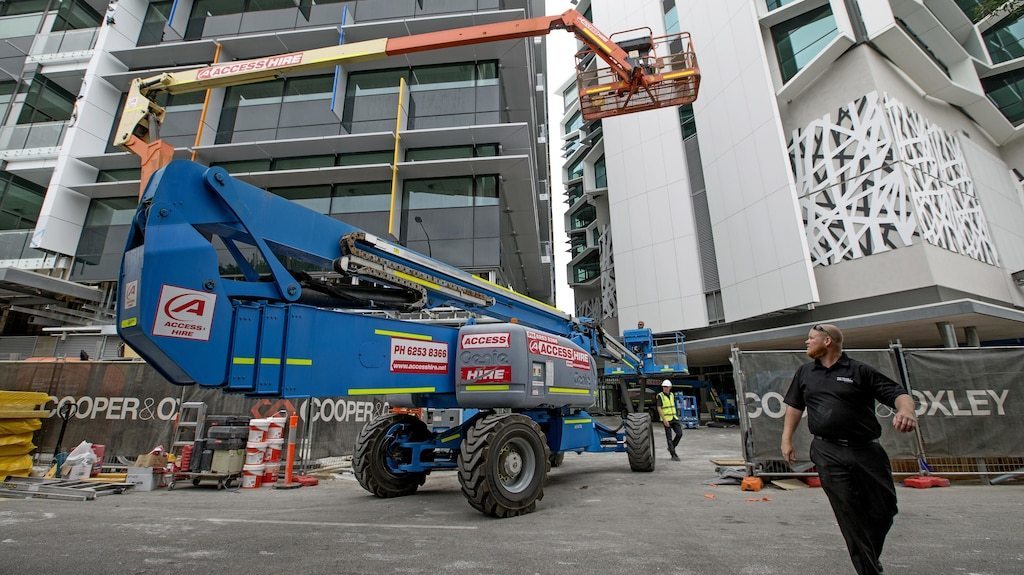 The owner of the unfinished hotel, cinema and office complex at 500 Hay Street, Subiaco that helped push builder Cooper & Oxley into administration, has struck a deal with Doric Group to finish it.

Dradgin contracts construction manager Graham Murdoch yesterday confirmed the company “was working up costs at the moment with Doric to provide us with an estimate to complete the project”.

Doric would manage the project and Dradgin would pay subcontractors directly, he said.

Cooper & Oxley creditors voted in April to accept a deed of company arrangement that makes a small part-payment (6¢ to 13¢ in the dollar) to unsecured creditors.

The SubiXO project, including a 10,000sqm, five-level, A-grade office, a 4.5-star hotel, food hall and cinema complex, was to be built by Cooper & Oxley on a $90 million guaranteed maximum price contract originally expected to be finished late last year.

There were a number of unanticipated technical difficulties, including variations made by Dradgin, and Cooper & Oxley reached the $90 million cap last year, with the project unfinished.

However, in February Cooper & Oxley, which had just finished work on the Scarborough pool, conceded it had cashflow problems and Hall Chadwick was appointed to administer the company.

Subcontractors WA chairwoman Louise Stewart said Dradgin had made a lot of variations. Subcontractors had completed the work and had not been paid.

Dradgin’s Mr Murdoch said: “We have paid all claims that were submitted in December and January that were certified by the superintendent. Cooper & Oxley haven’t paid their subcontractors. Dradgin have always paid.”

Cooper & Oxley administrator, Hall Chadwick partner Cameron Shaw, said Cooper & Oxley “submitted progress claims to Dradgin for the months of December 2017 and January 2018, which in the company’s opinion remain due and payable”.

A recent Federal Government review recommended all States mandate use of statutory trust accounts across the building industry with measures to jail or seize personal assets of those who misused funds. This would ensure those who did the work were paid.