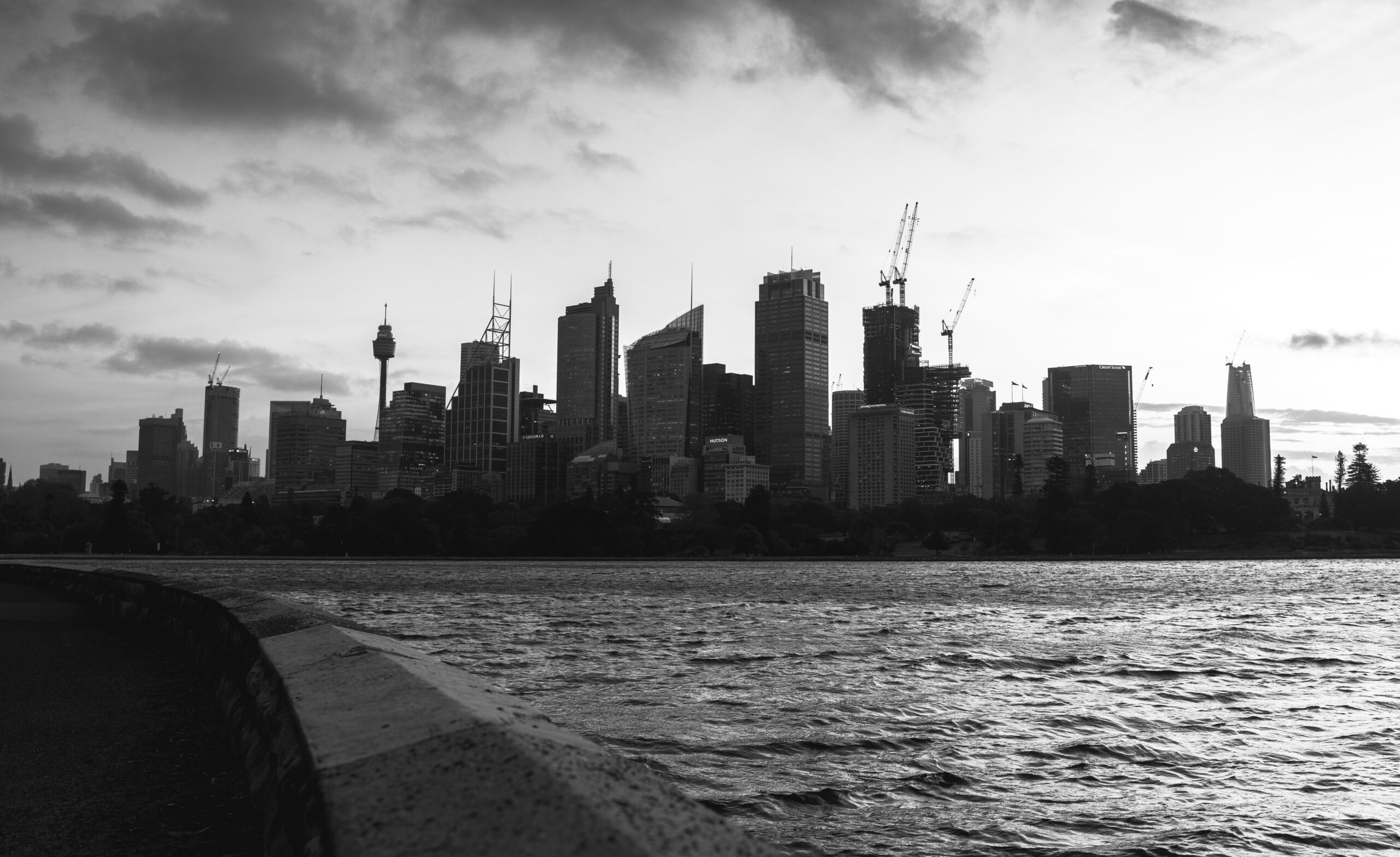 (Photo by Ben Mack from Pexels)

A developer wants to add 17 storeys to an approved eight-storey mixed-use building in Sydney’s Homebush, to take advantage of zoning changes, during construction of the project.

Three eight-storey buildings with 221 apartments were approved for the site in 2014 at 21 Parramatta Road, Homebush. Two have been completed by Lyda Holdings, led by Sydney developer Antoine Bechara.

The new application, designed by Squillace Architects, would add 151 apartments to the final 63-unit tower, which is already approved, at a cost of $44 million.

An extra 27,000 homes are expected to be built along the 23km section of Paramatta Road in Homebush after changes to the planning strategy.