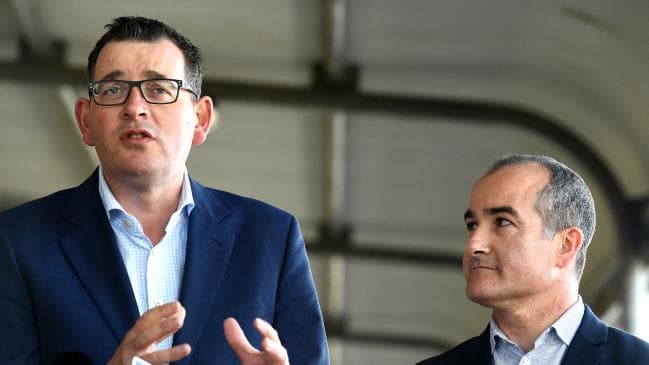 ALMOST 800 new kindergartens would be built over the next decade as part of an Andrews Government plan to expand early education for three-year-olds.

Premier Daniel Andrews announced this morning that, if Labor is re-elected next month, the government would spend $1.68 billion over ten years to build 785 new kindergartens and upgrade another 170 existing services.

The infrastructure investment would boost kindergarten services by 40 per cent and create an estimated 5000 construction jobs.

The $1.68 billion is part of a $5 billion investment announced by Mr Andrews last week to give every Victorian child access to 15 hours of three-year-old kindergarten every week within 10 years.

“From counting to colouring, kinder is a time for children to learn and explore,” Mr Andrews said.

“But they can’t do that without a great local kindergarten. This investment will help get Victorian kids ready for school and set them up for life.”

The Premier said the government would fully cover the capital costs of building new kindergartens, a major change compared to the current system where most kinders are funded by local councils with some government grants.