Crane numbers lift across the country 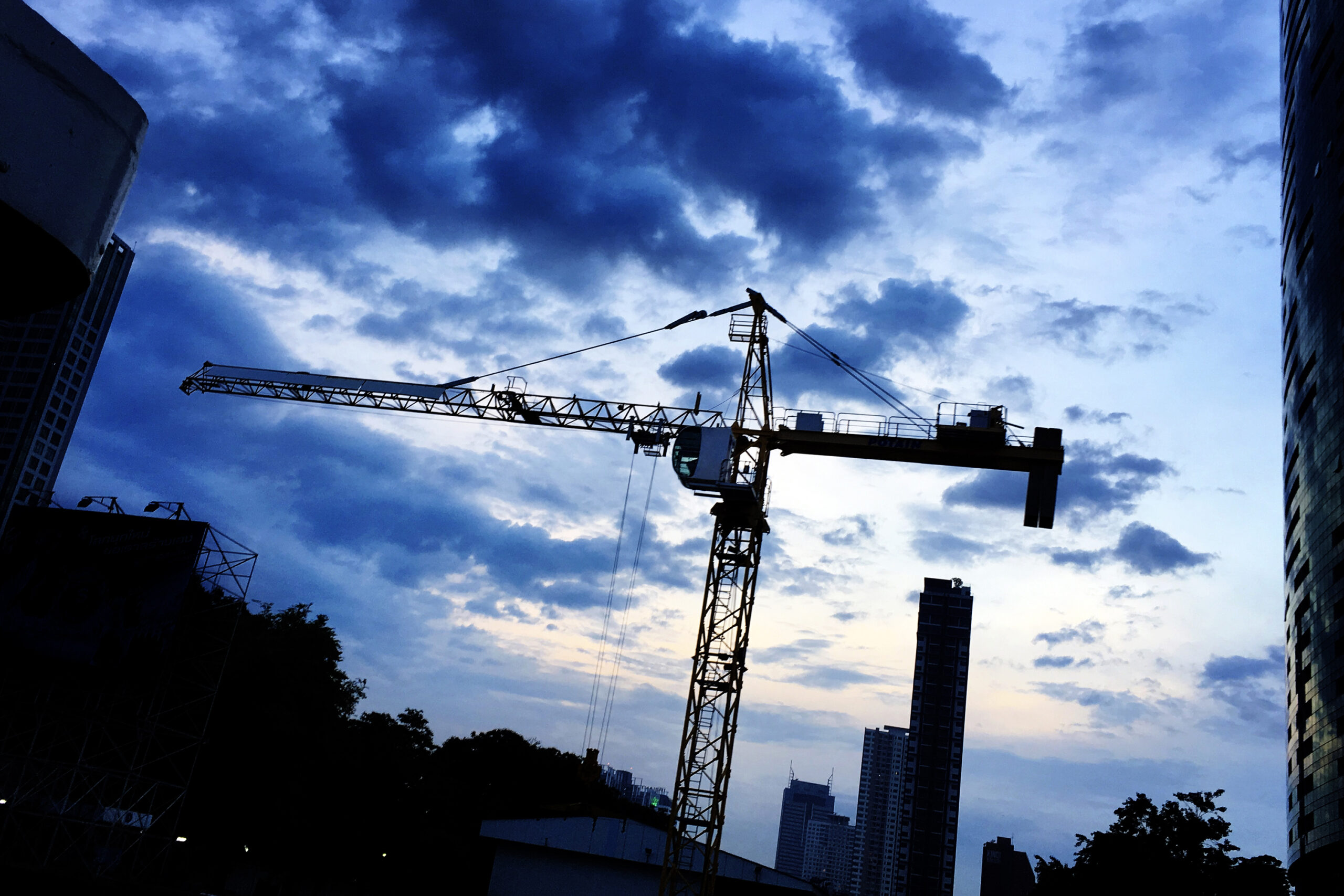 Crane numbers have lifted by 4 per cent across the country as construction continues to pick up with easing pandemic restrictions allowing more onsite work.

The number of cranes across Australian city skylines rose to 718 in Rider Levett Bucknall’s latest count, increasing for a second consecutive quarter after two years of straight declines.

The modest gain of 27 new cranes from 675 in the consultancy’s previous count was due to cranes appearing over apartment projects—pushing the residential portion of the index into positive territory for the first time in more than a year.

Cranes working at multi-storey residential developments recovered after falling for the past 12 months to now be up 5.5 per cent over the three months to September.

The rise mirrors a surge in building approvals during the year and a 2.1 per cent increase, or $1.5 billion, in work done in the sub-sector for the year.

Rider Levett Bucknall director of research Domenic Schiafone said all sectors, barring residential and retail, were now at record highs across the country.

“These past six months has seen the country slowly accelerate towards a post-Covid ‘new normal’,” Schiafone said.

“The federal government’s stimulus measures have assisted the economy but the impact on residential construction continues to see the industry operate at two speeds.”

Schiafone said despite lower additions to crane numbers compared to other sectors, residential cranes now accounted for 60 per cent of all cranes currently up and active around the country.

“Residential housing, assisted by both federal and state incentives, appears to be travelling at breakneck speed and does not appear to have suffered from any Covid-19 hangover at this stage,” he said.

Government-sponsored civil projects continue to expand nationwide, recording the sharpest rise in crane numbers, while health, mixed-use and recreation projects have also grown steadily during the past six months.