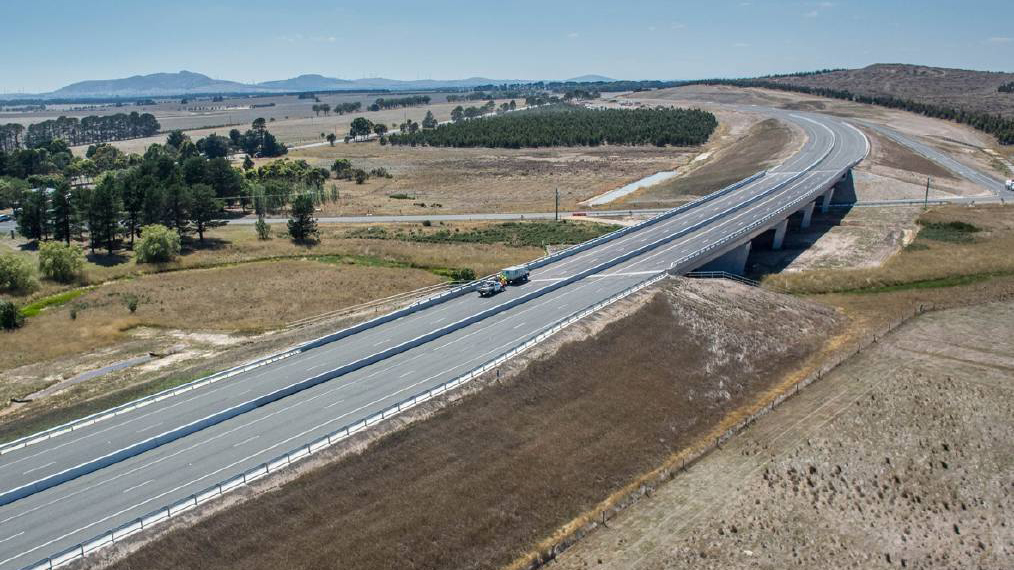 A joint venture between CPB Contractors and Seymour Whyte Constructions has secured the contract to build a 12.5-kilometre duplication of the Western Highway between Buangor and Ararat.

Federal Minister for Infrastructure and Transport Barnaby Joyce said the works were part of the Australian Government’s investment of almost $500 million in duplicating the Western Highway between Ballarat and Stawell, improving driver safety and supporting local industries.

“In partnership with the Victorian Government, the overarching project will see $659.7 million invested in building a dual-lane highway between Melbourne and Adelaide. The improved highway will make travel safer for all drivers, and make the trip more efficient for heavy freight vehicles,” Mr Joyce said.

Victorian Minister for Roads and Road Safety Luke Donnellan said the contract announcement was another sign of progress on the project and an important step in building safer roads throughout the state.

“There were 91 crashes between Ballarat and Stawell in the five-year period to June 2017, including eight fatalities and 51 serious injuries – tragic figures that we are determined to reduce through our investment in improvements like these,” Mr Donnellan said.

Federal Member for Wannon Dan Tehan said construction was expected to start in March and take around two years to complete.

“This is a fantastic milestone for the project which has already seen 55 kilometres of the highway duplicated west of Ballarat,” Mr Tehan said.

“Construction will include a new bridge over the railway line, two new bridges over the Hopkins River, additional turning lanes and an interchange with entry and exit ramps at Hillside Road,” Ms Pulford said.

Some pre-construction work, including fence construction, will be completed over the next few weeks. The Australian Government has committed $499.3 million and the Victorian Government $160.3 million to the overall Western Highway duplication between Ballarat and Stawell.