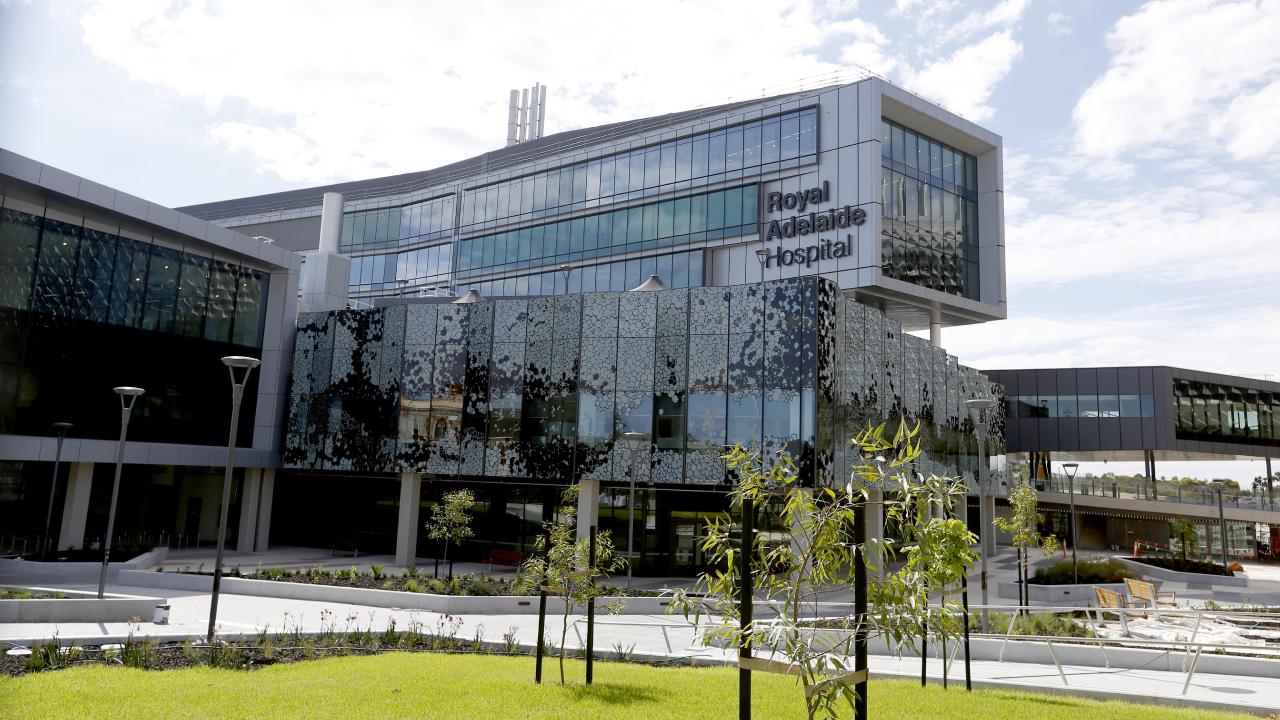 In a major blow to JV CPB Contractors and Hansen Yuncken, builders of the new $2.3 billion Royal Adelaide Hospital, the Federal Court has ordered the suspension of a legal claim worth about $280 million against the state government, operating consortium Celsus and engineering firm Donald Cant Watts Corke.

Federal Court of NSW judge ­Michael Lee this week referred the claims by joint-­venture partners CPB Contractors and Hansen Yuncken against Celsus to arbitration and issued a stay on proceedings “on the basis that the claims are the subject of a valid and binding arbitration agreement”.

The claims against the Minister for Health, the state of South Australia and Donald Cant Watts Corke were suspended pending the outcome of arbitrations currently being case-managed by former Federal Court judge Kevin Lindgren.

The builders were ordered to pay Celsus’s provisional legal costs, with leave granted for Celsus to “seek taxation of its costs of its interlocutory application”.

Justice Lee ordered CPB Contractors and Hansen Yuncken to pay 60 per cent of the costs incurred by the South Australian government for an interlocutory application filed on November 13, along with the costs of Donald Cant Watts Corke for its interlocutory application filed on Nov­ember 15. The builders also are liable for other portions of legal costs incurred by all parties.

The joint-­venture partners were given 14 days to file any ­application for leave to appeal.

Earlier this year lawyers for the joint-­venture partners launched legal action in the Federal Court of NSW just a month before the delayed opening of the new hospital.

The first hearing before Justice Lee was on August 18. The latest orders were made at a hearing on Tuesday.

Government sources welcomed the court orders in “stopping around $280m worth of claims made by the builders of the Royal Adelaide Hospital about the new RAH contract”.

It has previously been reported that the builders were seeking $185m for delays it blamed on the government’s troubled new electronic patient records system, which had made it “impossible” for the project to be completed on time, as well as “unsafe” defects.

A state government spokeswoman said the decision underlined the strength of its position. “The Federal Court’s decision re­iterates that the contract for the Royal Adelaide Hospital is strong and protects South Australian taxpayers,” she said.

In August, Donald Cant Watts Corke said it completed its job as the hospital’s independent certifier in line with its contract.

After repeated delays, the hospital opened on September 4, 17 months late and $640m over budget. In 2015 it was ranked third on the world’s most expensive buildings list, compiled by global architectural data company Emporis.

In May, Hansen Yuncken chairman David Beslich told The Australian that “as with all major projects of this size and complexity, there are unresolved commercial issues”.