Converting heating from gas to hydrogen 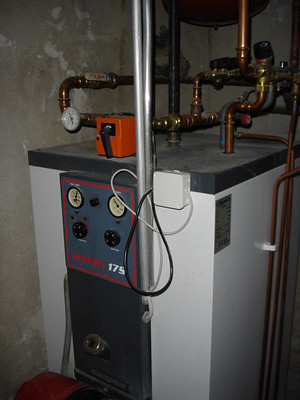 In the UK, the first houses heated by hydrogen gas are being showcased in an industry demonstration, with the use of innovative prototype boilers.

The site has been used to complete more than 200 tests, researching and proving the safety of converting homes and gas networks to hydrogen.

H21 is demonstrating how existing natural gas networks can be repurposed to carry 100% hydrogen. For the first demonstration both Worcester Bosch and Baxi Heating have installed combi boilers into the houses on HyStreet.  The boilers have been developed as part of the UK government-funded Hy4Heat programme, which is also supporting the development of hydrogen-ready gas cookers, fires and gas meters.

As around 85% of UK homes currently rely on natural gas for heating and hot water, repurposing the natural gas grid for use with hydrogen would mean a low disruption option for householders to decarbonise their heating without the need for extensive changes to their existing system, it is claimed.