Construction’s career crisis: How did we get here? 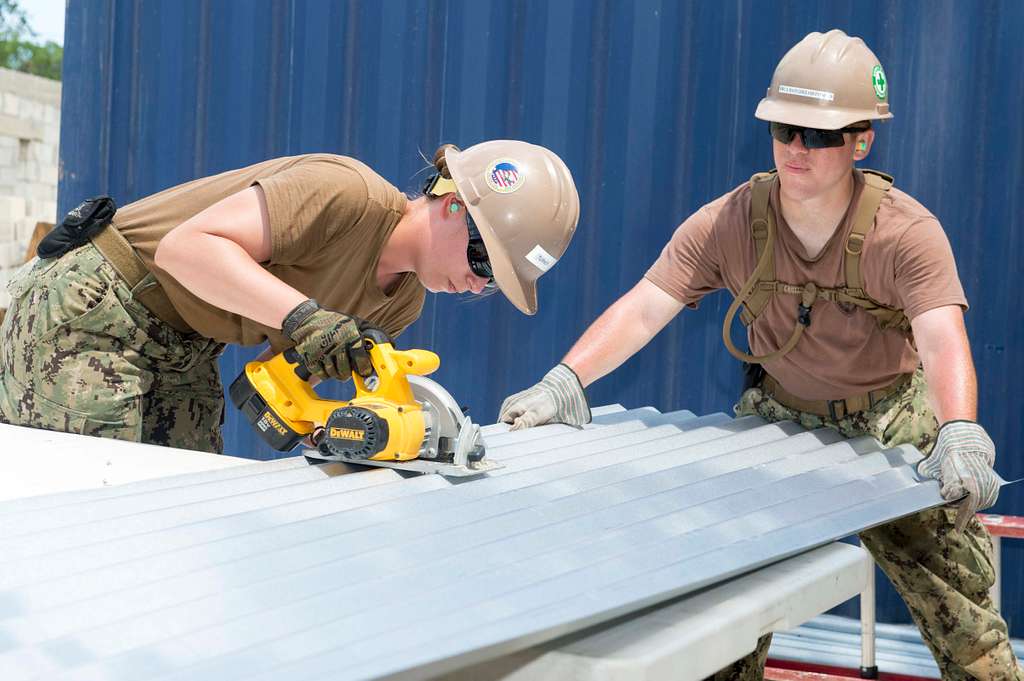 Experts weigh in on the factors that made construction a profession for “someone else’s kid,” and the long road ahead to fix it.

A four-decade veteran of the construction industry, Greg Sizemore says he doesn’t remember a time when there wasn’t a “Help Wanted” sign on most jobsites.

When Sizemore — now the vice president of health, safety, environment and workforce development at Associated Builders and Contractors — started out as a laborer, he thought construction would just be a summer job. He recalls contractors looking for skilled and unskilled workers. Fast forward to today and the problem has only increased.

The issue is widespread: 92% of contractors have reported difficulty finding construction workers and of those, 42% said they have turned down work because of it, according to the most recent U.S. Chamber of Commerce Commercial Construction Index.

The construction careers crisis is one that has worsened for decades, but, like so much else, has also been worsened by the pandemic.

One of the longest leading causes for construction’s understaffing issue began about 40 to 50 years ago, when the country moved from an industrial to a post-industrial, service-based business economy, said Brian Turmail, vice president of public affairs and strategic initiatives for AGC.

The notion that every student should go to college rapidly spread, Turmail said, which was supported by the introduction of the GI Bill.

The mark of success for many parents and their children has become the four-year degree, Sizmore said, and construction, plumbing, electrical work, masonry and other trades have become jobs for “someone else’s kid.”