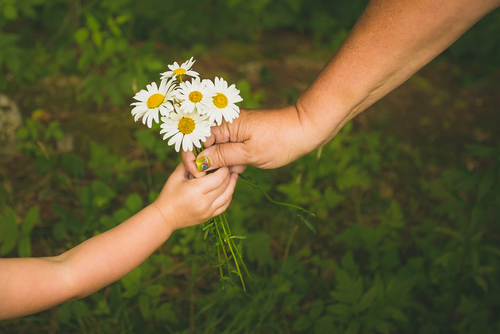 More than 1,100 firms took part in the inaugural American event, which focused on issues such as women’s pay, attracting underrepresented workers and eradicating hate from jobsites.

Some of Construction Inclusion Week focused on race, gender and sexual orientation. Some of it focused on jobsite culture and a zero tolerance policy toward hate. And other parts focused on leveling the playing field and bringing in underrepresented firms to construction contracts.

But ultimately, the event was about how to be better human beings to one another at work, while promoting a kinder attitude between workers on jobsites.

“It’s really about taking into account what somebody else is saying to you,” said Nick Freshour, a construction superintendent for Redwood City, California-based DPR Construction. “You’re not just giving lip service to it. You’re really paying attention and trying to understand where they’re coming from.”

Making inclusion and respect part of the job

The effort was aimed at cleaning up construction’s rough-and-tumble — and too often, hateful — image in order to bring a wider range of workers into the field, and thereby grow the shrinking labor pool that has plagued the industry for decades.