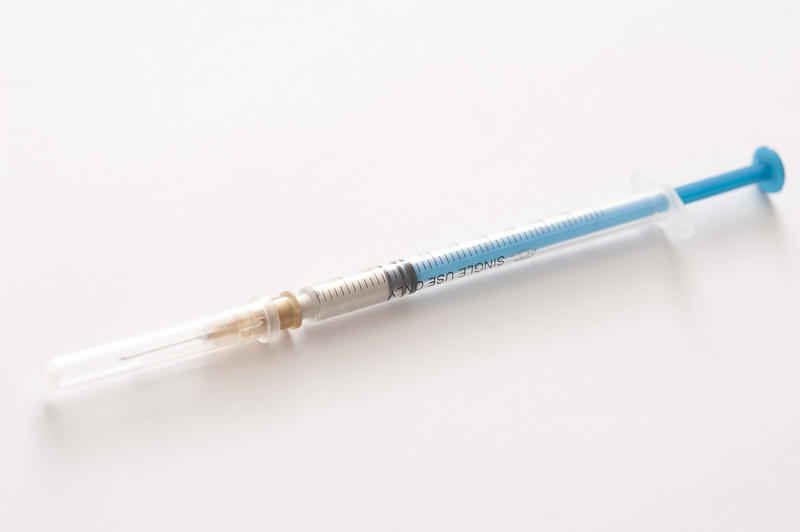 As tensions flare over who is and isn’t inoculated, employers are taking different approaches to minimize conflict.

Jen L’Estrange, a strategic human resources and workforce consultant, has seen a pattern among her clients’ vaccinated and unvaccinated employees.

On Friday, the U.S. Sixth Circuit Court of Appeals reinstated OSHA’s emergency temporary standard requiring companies with at least 100 workers to mandate that employees get vaccinated or submit to weekly testing. That means the vaccine-or-test rules is back on, though dozens of new appeals to the Supreme Court emerged Saturday, according to NPR.

Now, as construction firms scramble to comply by the new deadline of Feb. 9 — pushed back from Jan. 4 over the weekend — they’re also navigating how to deal with the pointed differences on the issue between their own employees.

“There have been tensions,” said Deron Brown, president and COO at Denver-based PCL Construction. “And the longer this drags out, that tension is going to get greater, because people who got vaccinated eight months ago are saying, ‘Hey, I did what I was told to do. Why do I still have to wear a mask?'”

On the other side of the debate are employees who are continuing to resist vaccines and mandates, for personal, health, religious or political reasons.

“People are frustrated when they are being guilted or shamed into getting a vaccination — one they may be afraid of or truly don’t understand,” said Andrew Moyer, executive vice president at Chicago-based Reputation Partners, a national strategic communications firm. “More than just about any other work-related issue, this topic has caused coworkers to question the motives of each other in ways they otherwise would never have done.”

Employers, including those in construction, find themselves playing referee as a result.