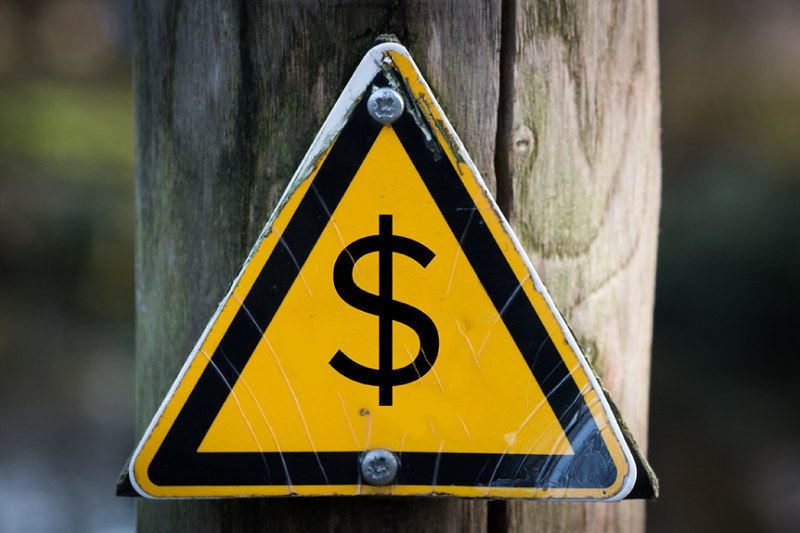 Residential construction cost increases are on the way to outpacing property price rises as Australia records the biggest cost increase since the introduction of the GST.

The runaway housing market was affected by disruptions in supply chains, building material shortages and a surge of new work that hit the market this year.

Construction costs increased 3.8 per cent in the September quarter and 7.1 per cent for the year, according to the Cordell Construction Cost Index, with the biggest increase in Queensland.

This compared to a 4.6 per cent quarterly increase in house prices which looks to be slowing.

When the GST was introduced on July 1, 2000, the annual cost of construction increased 7.2 per cent but unlike in 2000, construction costs are expected to increase for another 12 to 18 months.

CoreLogic research director Tim Lawless said it did not look like a short-term spike and that it would impact developers, builders and consumers.

“It’s unlikely the industry can absorb a cost increase this significant into their margins and higher construction costs will ultimately be passed on to the consumer, placing further upwards pressure on the price of a new dwelling or renovation,” Lawless said.

The surge in dwelling approvals, which peaked in March, was progressing through to construction in the third quarter.

“The quarterly rate of growth in construction costs is happening everywhere and is not restricted to one city or state, it’s a national trend,” Lawless said.