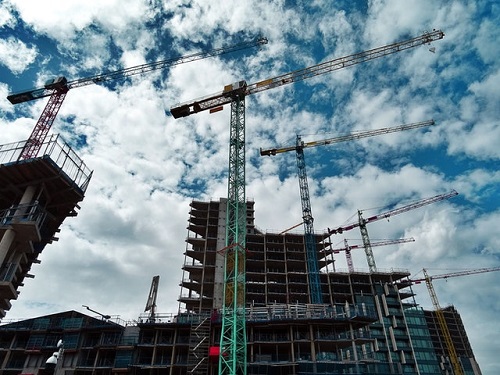 Australian construction firm, Condev will go into liquidation after failing to secure a reported bid for $25 million from developers.

The Gold Coast-based builder announced Tuesday a liquidator was being sought to take over its affairs.

Condev founders Steve and Tracey Marais met with some of Australia biggest developers earlier in the week to ask for assistance, but were unsuccessful, The Australian reported.

On Tuesday they said in a statement they were, “absolutely devastated for the Condev family of employees, our tradespeople and our affiliates.”

A lawyer for the couple explained the decision was made based on “forward projections dictated by increasingly challenging market conditions including the exponential rise in material costs.”

“This has been extremely stressful for Steve and Tracy who are highly regarded in the industry and the Gold Coast community as tier one corporate citizens,” they said.

In a heartfelt email the couple told staff not to come in to work on Wednesday.

“It is with the heaviest heart that we advise that we have not been able to achieve the outcome from (Monday’s) meeting with developers that we’d hoped and the decision to proceed to the liquidation of Condev Construction is now a matter of course,” they said.

In the email they referenced the global pandemic and materials price hikes as contributing to putting them out of business.

One subcontractor told The Australian the company had tried to do the right thing and been transparent with their issues.

“Obviously they owe us money and it’s not ideal but they didn’t do this on purpose. They’ve just gone in too keen (underpriced) on some jobs and it hasn’t worked out,” they said.

“We just need a quick resolution so that other builders can take over the jobs. The sooner life gets back to normal, the better.”

They added, “it could be the tip of the iceberg as far as the way the industry is going”.