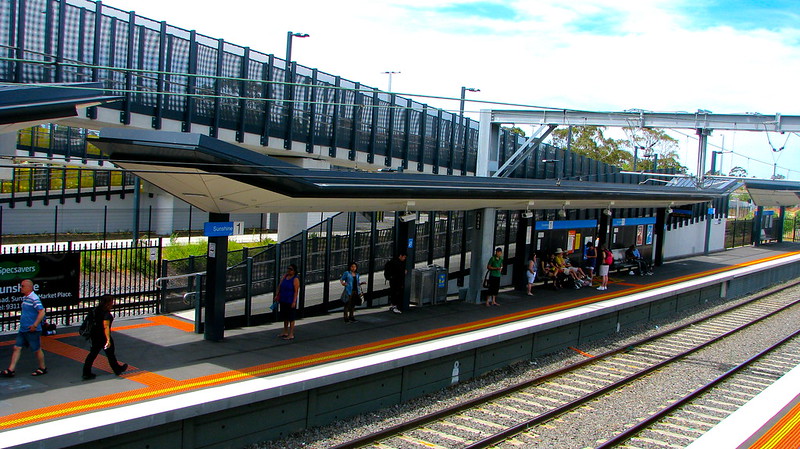 Sunshine Station is to become a transport superhub for Melbourne Airport Rail.

New concept designs unveiled by the Victoria Department of Transport show how key areas along the Melbourne Airport Rail route might look, including upgrades to support Sunshine Station’s development into a transport superhub.

The transport superhub at Sunshine Station will provide Melbourne Airport Rail passengers with easy connections to Victoria’s regions and metropolitan areas, with a trip to Melbourne Airport from Sunshine expected to take 11 minutes.

As part of the new concept design, the Sunshine Station will nearly double in size with a new accessible second concourse with escalators, lifts and stairs for better passenger connections and platform extensions and better access to existing platforms including more weather protection.

Other features of the design including extra ticketing gates and doubling the number of lifts in the station to improve accessibility and ease of movement for travellers with luggage.

These improvements to Sunshine Station will complement future investments being considered by the Victorian Government to transform Sunshine into a key transport precinct and jobs centre for western Melbourne.

The Victorian Department of Transport is now inviting public feedback on scope details and concept designs at Sunshine and other locations including Albion and the Western Ring Road (M80).