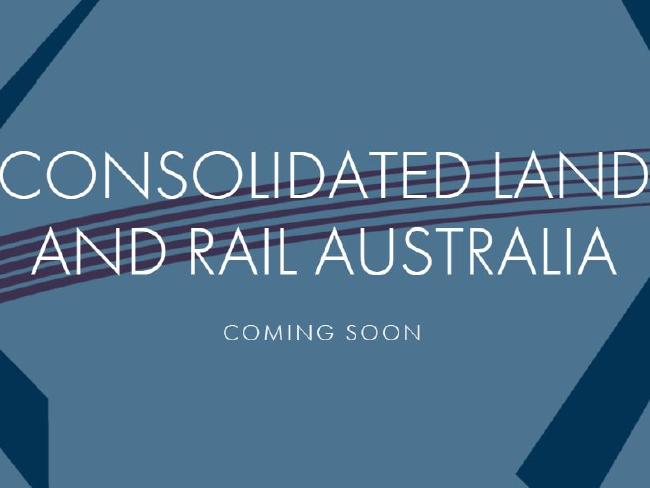 CLARA is pleased to announce that the following companies have come together with CLARA to form the ‘CLARA Consortium to deliver the CLARA Proposal’:

The CLARA Consortium covers the spectrum of industry sectors and capability required to deliver this ambitious business case. The team has delivered projects with a collective capital investment of over $100 billion in Australia and comprises an Australian workforce of over 5000 industry professionals..

Our financial modelling will be undertaken by PwC, who will join the CLARA team as we progress past stage 1 of the prospectus process.

“The CLARA project uniquely combines high speed rail and brand new urban centres in a fresh look at providing affordable, connected and liveable cities. We are excited to be part of the CLARA team and look forward to developing plans for the prosperous future of Australia” said Martin Wells – Cardno General Manager Asia Pacific Region.

Mark McCrindle “We have added 390,000 people to our population in the last 12 months, which is like adding three cities the size of Darwin to our population each year. Australia’s record-breaking population growth can’t realistically be stopped but it does need to be better planned and managed. Australia needs 21st Century nation building projects like high speed rail and the associated development of new cities if we are to both respond to the population growth we are experiencing and at the same time enhance the economy and the world-beating lifestyle that we enjoy”.

CLARA remains agnostic regarding the technology that will be selected for the faster rail component of the CLARA Plan. This will enable CLARA to go to tender to select the best technology, to deliver the best value for Australia. CLARA’s research shows that there are at least four viable, currently available technologies that would enable CLARA to achieve its faster rail projections.

These include new technologies such as magnetic levitation and traditional steel on wheel systems.

CLARA has formed a team that will be able to deliver a great business case.This team will also form the base of the ultimate delivery team to progress the CLARA Plan.

CLARA CEO Nick Cleary said “It is exciting to announce the great team CLARA has put together to prepare and execute the CLARA Plan. This is also a wonderful time for our nation as we undertake the challenge of housing the additional 16.7m more Australians between now and 2061.”

The CLARA Plan has been broken into three distinct stages. Each stage is commercially viable in its own right. The first two stages to be built out concurrently are;

Jobs are crucial in any CLARA city. In construction phase alone over 55,000 jobs will be created in the Sydney to Canberra corridor and over 45,000 jobs in the Melbourne to Greater Shepparton corridor. In addition CLARA is working with ‘employment sponsors’ from the United States and Asia who will provide the initial 5,000 to 10,000 jobs in each of our new cities. This will act as a magnet for small to medium enterprises who will provide the true job generation as the city evolves.

He went on to say “This is not a traditional development, no one will move into our cities without the major infrastructure, including the high speed rail, already being in place. There will be no waiting for schools, shops and health care – they will be there from day one”.

Mr Cleary continued “Australia has a choice we can either:

Do nothing and continue the over crowded mega city model, leading to a more fractured society, where people see little of their families and do not even know their neighbours, where housing prices of ‘The Australian dream’ are out of reach of the average Australian, leading to a further disintegration of the social fabric.

We can take a deep breath, hit the ‘pause button’ on our largest cities and provide a masterplan that not only provides a smart choice for the region, the state, and the nation, but also to develop communities that reflect the best of Australian capability, and our aspirations in the 21st century’”

He said “Australia is a great nation, an innovative one, the Sydney Harbour Bridge had many critics who condemned even the notion – I would certainly suggest there would not be many who would suggest it should never have been built – CLARA is the ‘Harbour Bridge’ of our time, and the time is now. “

“We have the team within the CLARA Consortium that can take this plan to the next level, so it is not just an exciting time for CLARA, but also for Australia.’