Carillion directors to face prohibition from the boardroom 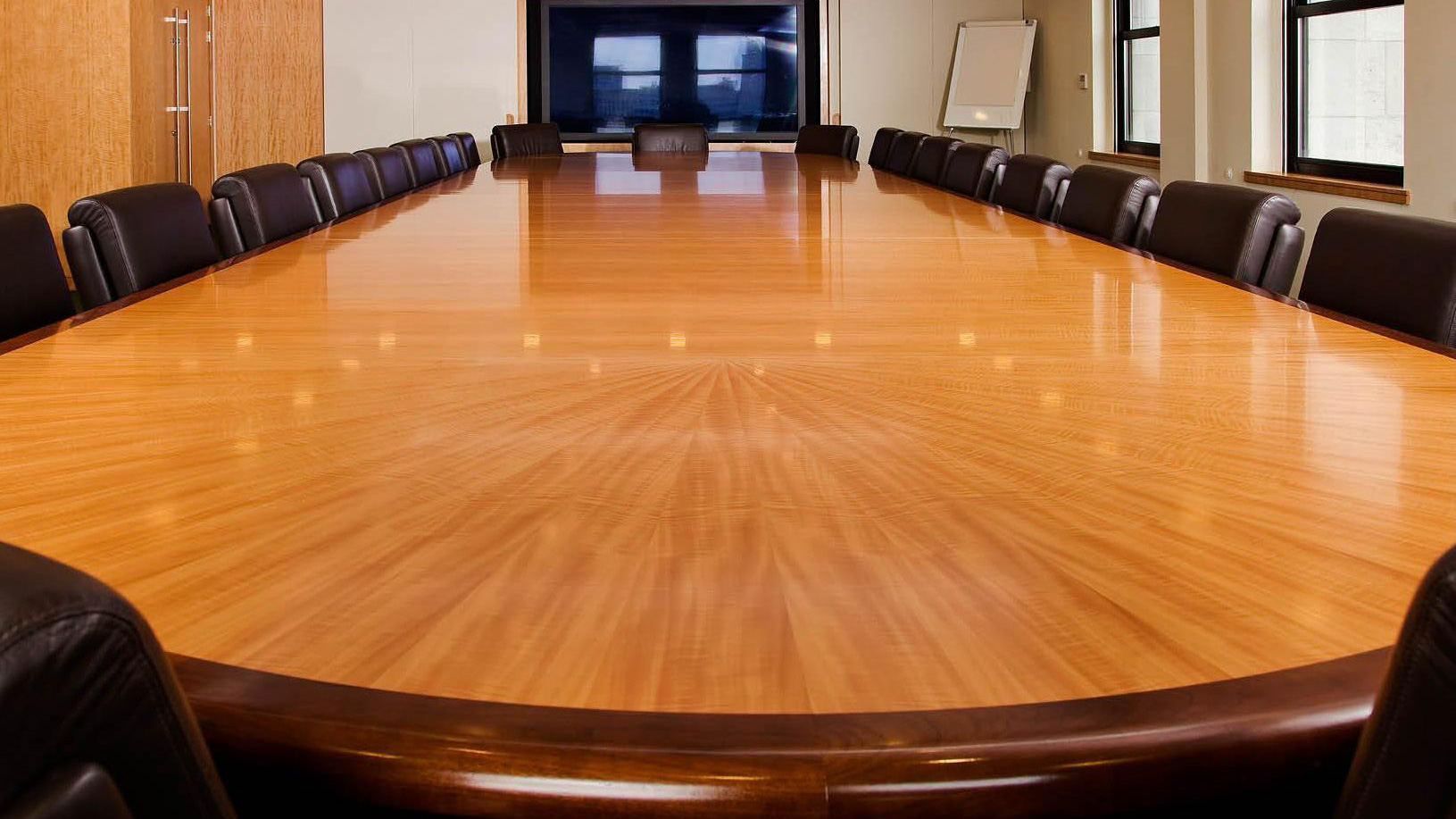 The filing comes three days before the third anniversary of the collapse of Carillion, after which time it would be too late for action to be taken.

Officials at the Insolvency Service issued the proceedings on behalf of the secretary of state for business, energy and industrial strategy in accordance with his powers under the Company Directors Disqualification Act 1986.

A spokesman for the Insolvency Service said: “We can confirm that on 12th January 2021 the secretary of state [for business] issued company director disqualification proceedings in the public interest against eight directors and former directors of Carillion.”

Carillion collapsed into insolvency on 15th January 2017 with £7bn of liabilities and the loss of thousands of jobs.