Can the Construction industry attract millennials and Gen Z? 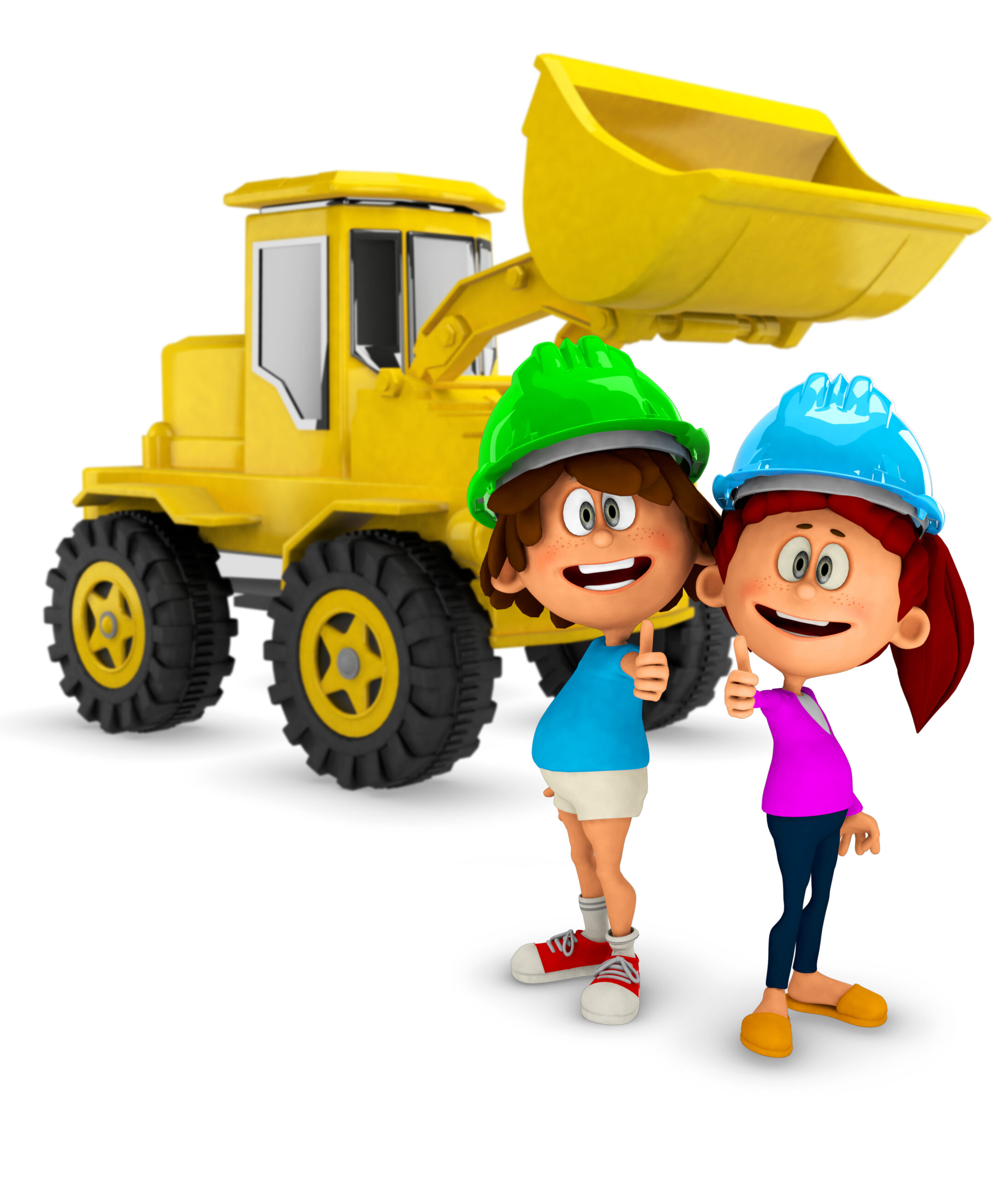 Younger workers want flexibility and higher pay, and the industry is trying a variety of tactics to recruit them.

Construction employment carries with it a perception that the work does not pay well or is more likely to be affected by an economic downturn than other fields.

These fears are not entirely unfounded, said Priya Kapila, compensation practice leader at FMI Corp., a consulting and investment banking firm that works with clients in construction, engineering and similar sectors. Historically, contractors sought to control costs in part by leaning on lower base salaries, particularly for entry-level positions, and making up for it with bonuses, she said.

Layoffs that occurred in tandem with downturns such as the mid-2000s recession further the narrative. “There’s an inherent challenge of business cycles,” Kapila said. “Even today, we’ve seen people exit the industry who are less inclined to come back.”

That does not play well with a generation of workers who are looking for economic stability, she added. But Kapila noted that construction’s reputation as a low-paying industry is not entirely deserved. Particularly for construction management graduates, FMI’s research has shown the industry offers competitive pay compared to other sectors. And with a competitive talent market that has led companies across industries to increase wages, “you can’t get away with low pay,” Kapila said.

It is not just about pay, however. During the pandemic, many companies adjusted operations to accommodate more flexible ways of working, including fully-remote and hybrid work. The in-person nature of construction work, at odds with home-based work, may have a mixed impact on recruiting efforts.

“People are re-evaluating their inputs or qualities for quality of life,” said Paul Crovella, an assistant professor at the State University of New York’s College of Environment Science and Forestry who specialises in sustainable construction. Crovella noted that while the pandemic may not have reduced overall interest in construction industry careers, it also may have led to a desire for a way of working that places less emphasis on in-person elements. Some students see the prospect of spending time on job sites as a positive. “For those individuals, it’s akin to leaving your office and being able to work across the factory floor.”

Flexibility is “still something that the industry is trying to figure out,” Kapila said. But the incentive to pursue it is there for employers, she added, particularly because employees in their early 20s may place less value on retirement benefits, profit sharing and other areas that contractors have traditionally advertised to candidates. “You have to really give thought to the total package when you’re approaching candidates and think about which components might matter most.”