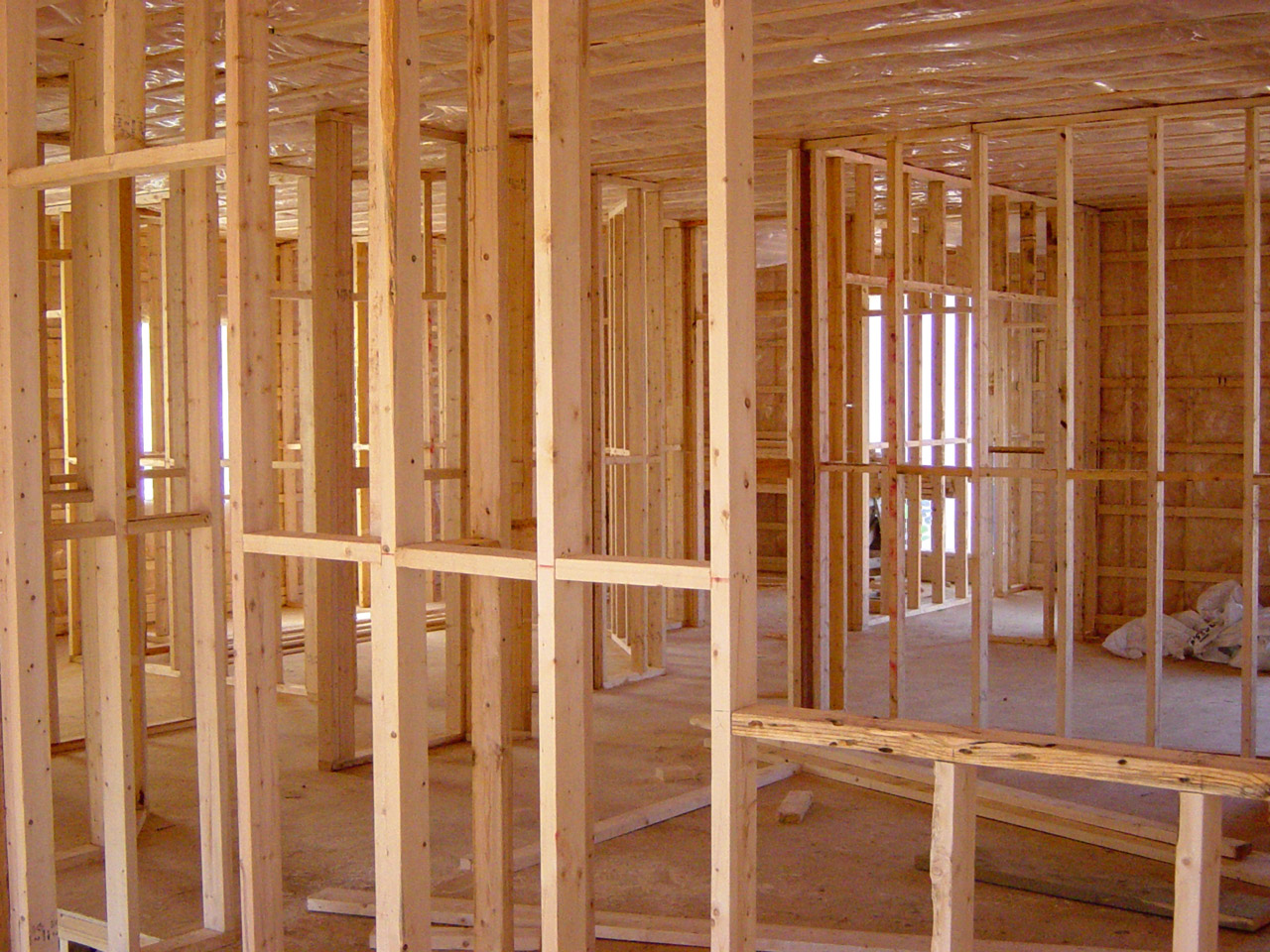 Work began on almost 65,000 dwellings during the period, driven by a combination of the HomeBuilder stimulus, state-based housing grants and record low interest rates.

The surge in the June quarter was led by construction on apartments, which rose 47.5 per cent after a -9.6 per cent fall in the first quarter of the year.

Construction on private houses lifted by 13.7 per cent to a record high 40,820 homes, building on a 6 per cent increase in the three months to March.

Nicholas Proud, chief executive of PowerHousing Australia, the national independent peak body for large scale social and affordable housing, said the result meant building commencements were well on track to surpass the previous peak, 234,000 in 2016, by the close of the year.

“There are questions … about how long these record commencements will last amidst low and declining population growth and when house price growth come back to more stable quarterly rises,” Proud said.

“Like praying for rain when in drought, we can only hope that this will impact house prices to come back to a stable CPI-type gain in the future and, over time, bring some affordability back to a landscape that metaphorically is in an affordability drought.”

Commencements rose strongly in all states except for Western Australia and the ACT.

Despite remaining under stay-at-home orders and enduring a sharp slowdown in population growth due to international border closures and negative net interstate migration, commencements were highest in Victoria.