Builders Embrace the Rebirth of Wood Through Mass Timber 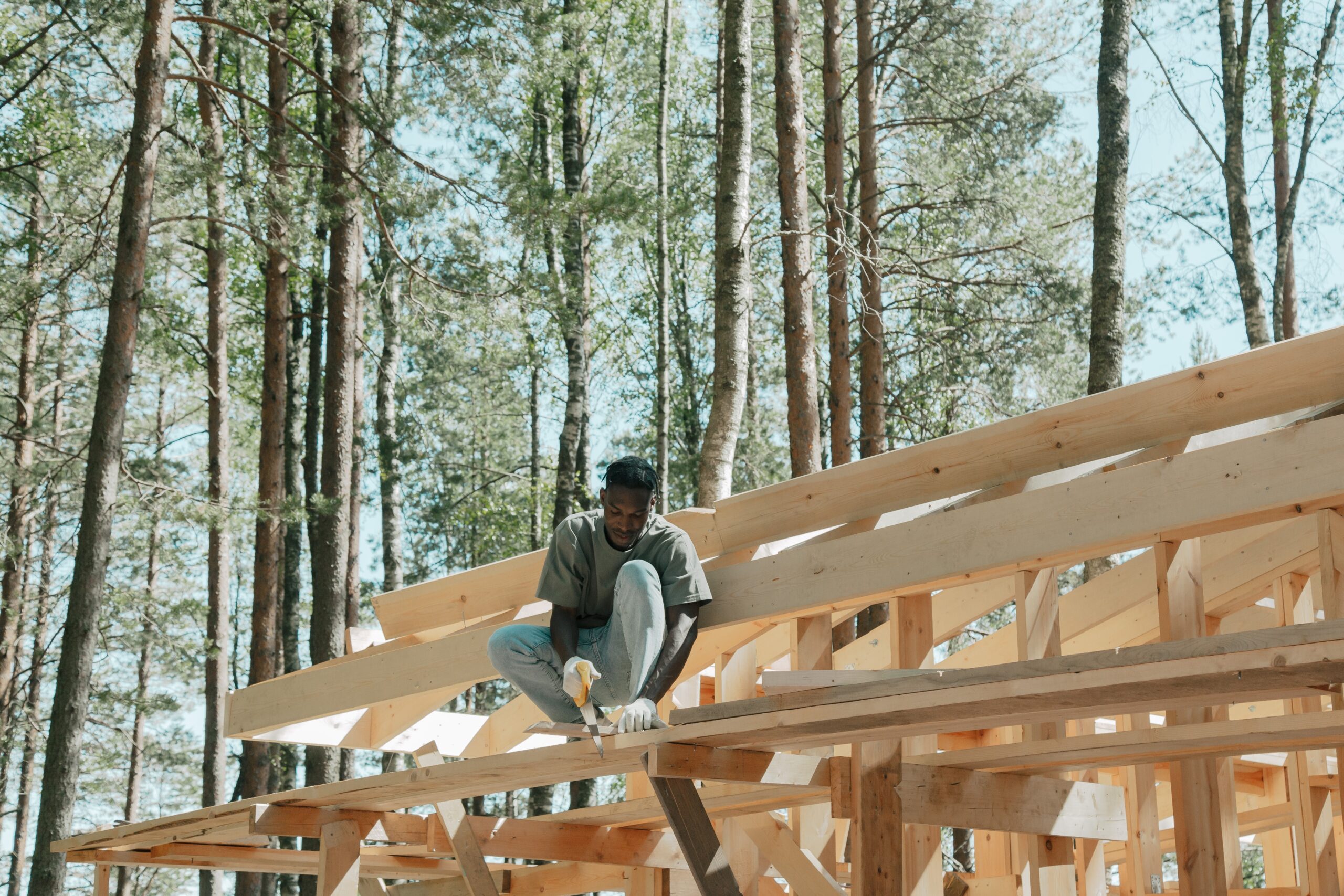 (Photo by Ron Lach from Pexels)

In 2015, international developer Lendlease built a four-story Candlewood Suites hotel at Redstone Arsenal, a U.S. Army post near Huntsville, Alabama. From the outside, the finished structure looks like dozens of other lodgings LendLease has constructed over the years. But instead of conventional steel stud framing, this hotel uses cross-laminated timber (CLT), a type of mass timber that initially gained popularity in Europe several decades ago.

But what, exactly, is mass timber?

Read More at The Bluebeam Blog