Brisbane to Melbourne High-Speed Rail ‘Could Pay For Itself’ 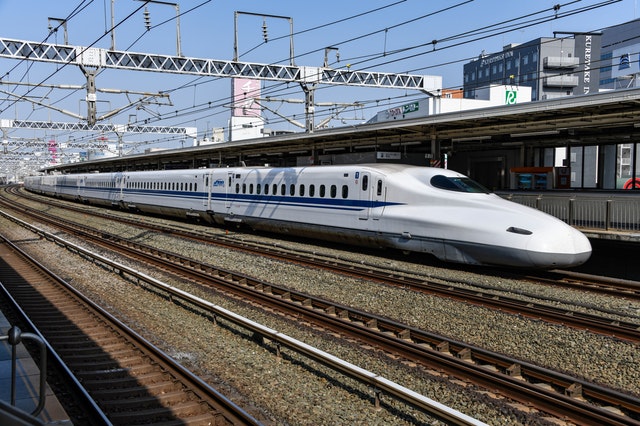 (Photo by David Dibert from Pexels)

Capturing a portion of the $140-billion land and property value uplift around proposed future high speed rail stations could help the project essentially pay for itself.

A study by the University of New South Wales investigated how the generation of a high-speed passenger rail service could create thriving liveable cities and funding for infrastructure along its route.

Progress has been made on an inland rail route between Brisbane and Melbourne, mostly for the transportation of goods, which is expected to begin service in 2027, however, the high-speed rail plans, proposed in 2013, have stalled.

The dual-line that would pass through Sydney and Canberra would cost more than $114 billion and could be operational by 2058, however, changes to polices could bring this forward.

These styles of policies partially funded the Sydney Harbour Bridge’s construction as well as the more recent Crossrial project in London.

Across Australia, land and properties around new rail stations have experienced significant increases in value, prompting development in the surrounding area.

UNSW professor Christopher Pettit said a substantial proportion of this value uplift could pay for a huge amount of the high-speed rail.

“You would be looking at tens of billions of dollars just from the residential value uplift alone, without even factoring in commercial, industrial and other beneficiaries,” Pettit said.

“We expect the values to be a conservative approach to estimation and that the total value uplift could actually be higher.

“This is while still factoring in a profit for the developers after all the external costs, including stamp duty, legal fees and building costs.

“Some of that value capture could also be used to invest into housing affordability schemes. It doesn’t necessarily all need to go towards the infrastructure.

“It’s about ensuring that growth and benefits can be fairly and equitably distributed with maximum value.”

Pettit conducted the research with postgraduate researchers Will Thackway and Reg Wade.