Board Dismissed as CRR Enters Construction 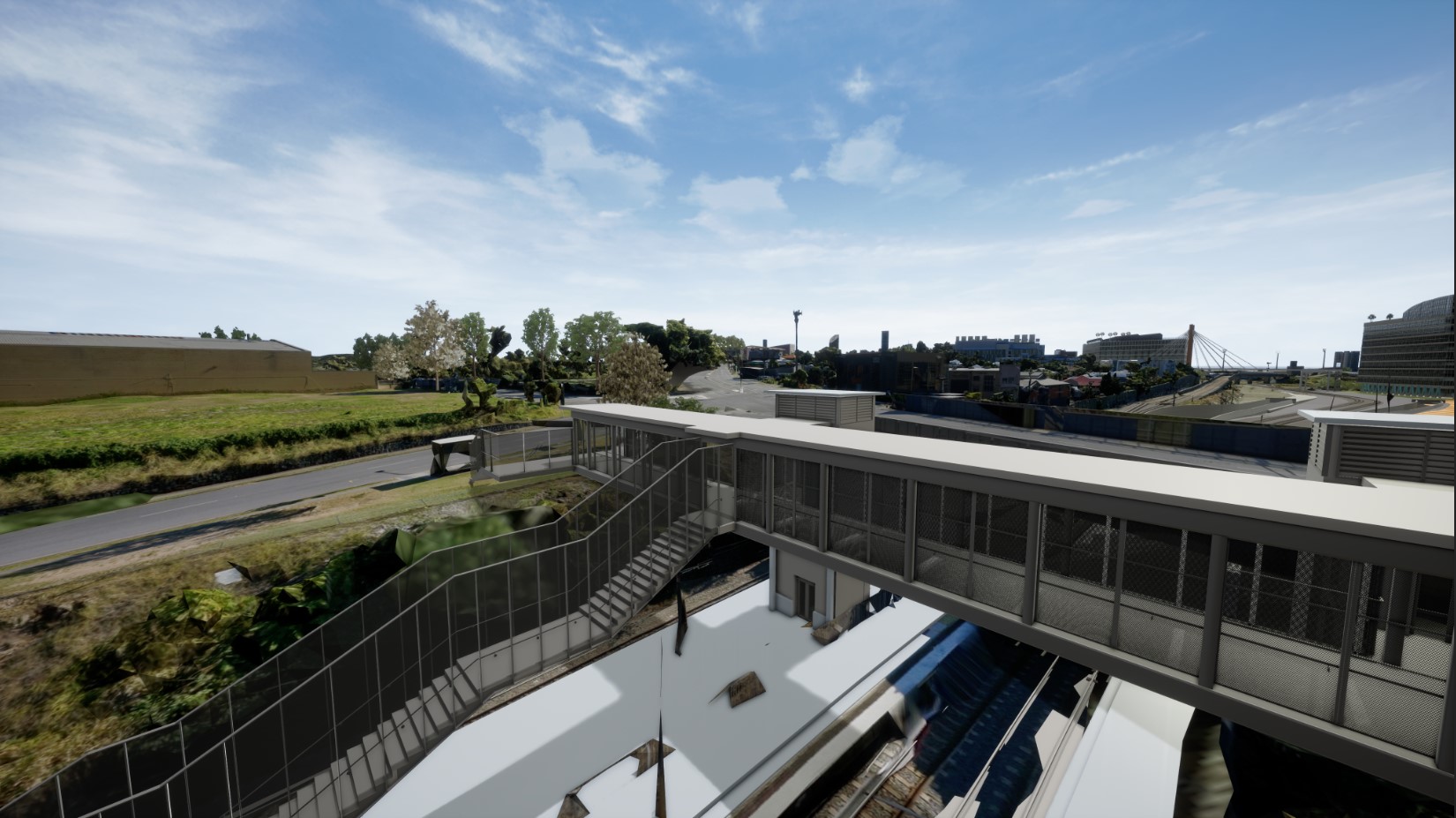 The independent board of the Cross-River-Rail project in Brisbane have been dismissed as the project moves from procurement to construction. The move isn’t a surprise as the board was originally contracted to April anyway. The delivery authority will now report directly to the ministers office. Minister Kate Jones made the announcement whilst also noting the caution the government was taking after watching the disruption and delays being experienced on major projects in its southern neighbours.

Last week Wagners notched up a win with the $40m concrete precast supply contract for the project.