Block a lane? Prepare to pay in Victoria 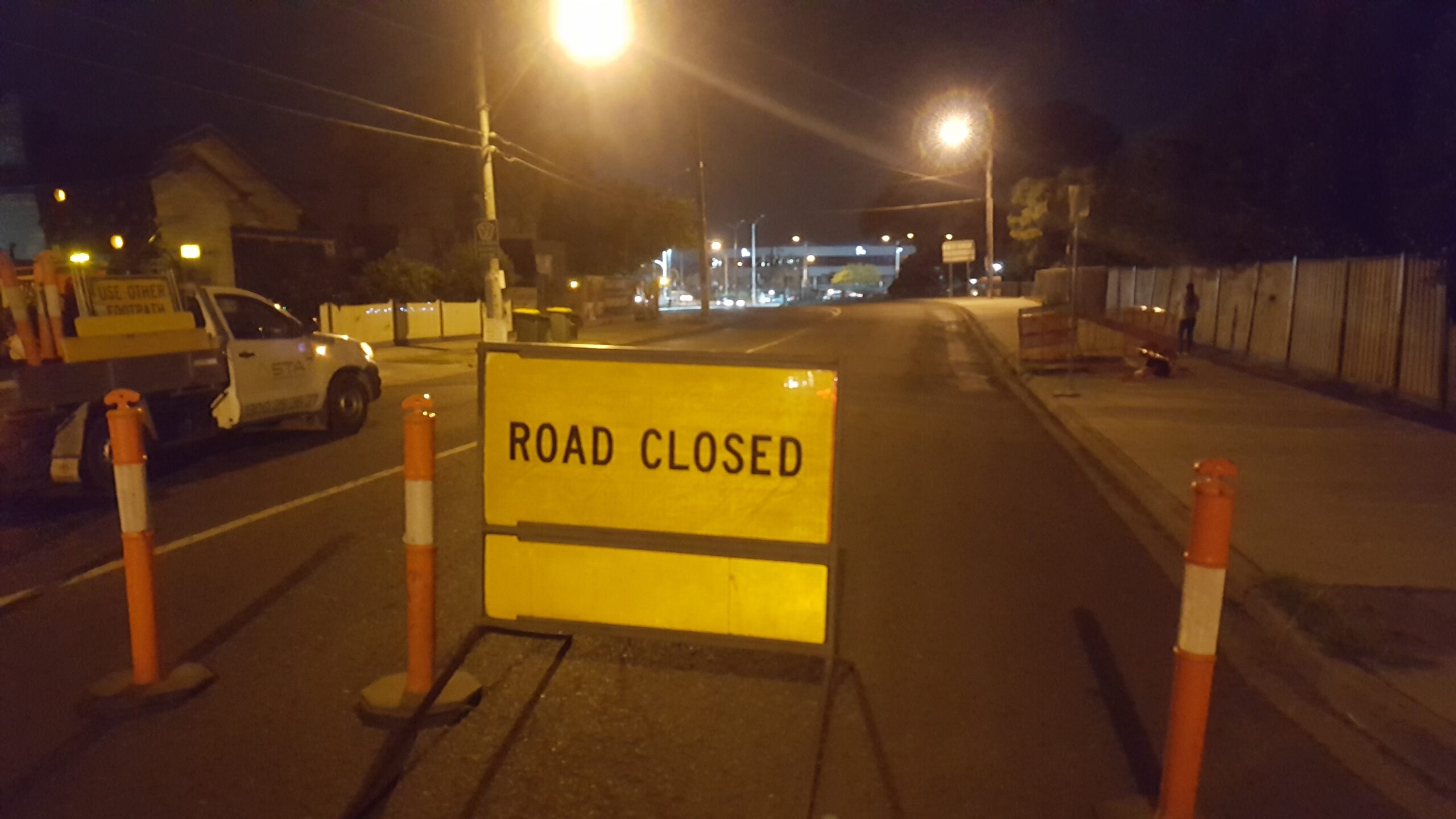 State Roads Minister Jaala Pulford today announced a new “Road Occupation Charge” of between $173-$252 per lane per day for construction companies requiring road closures across 11 municipalities in Victoria. Anticipated to raise a (relatively) paltry $1m per annum given the cost of administration and policing, the charge will come into effect from 1st April 2020.

The stated aim of the charge is to encourage builders to not unnecessarily close lanes leading to increased congestion. It seems a little odd however when one considers how much of the works that require closures are commissioned by council and government in the first place?