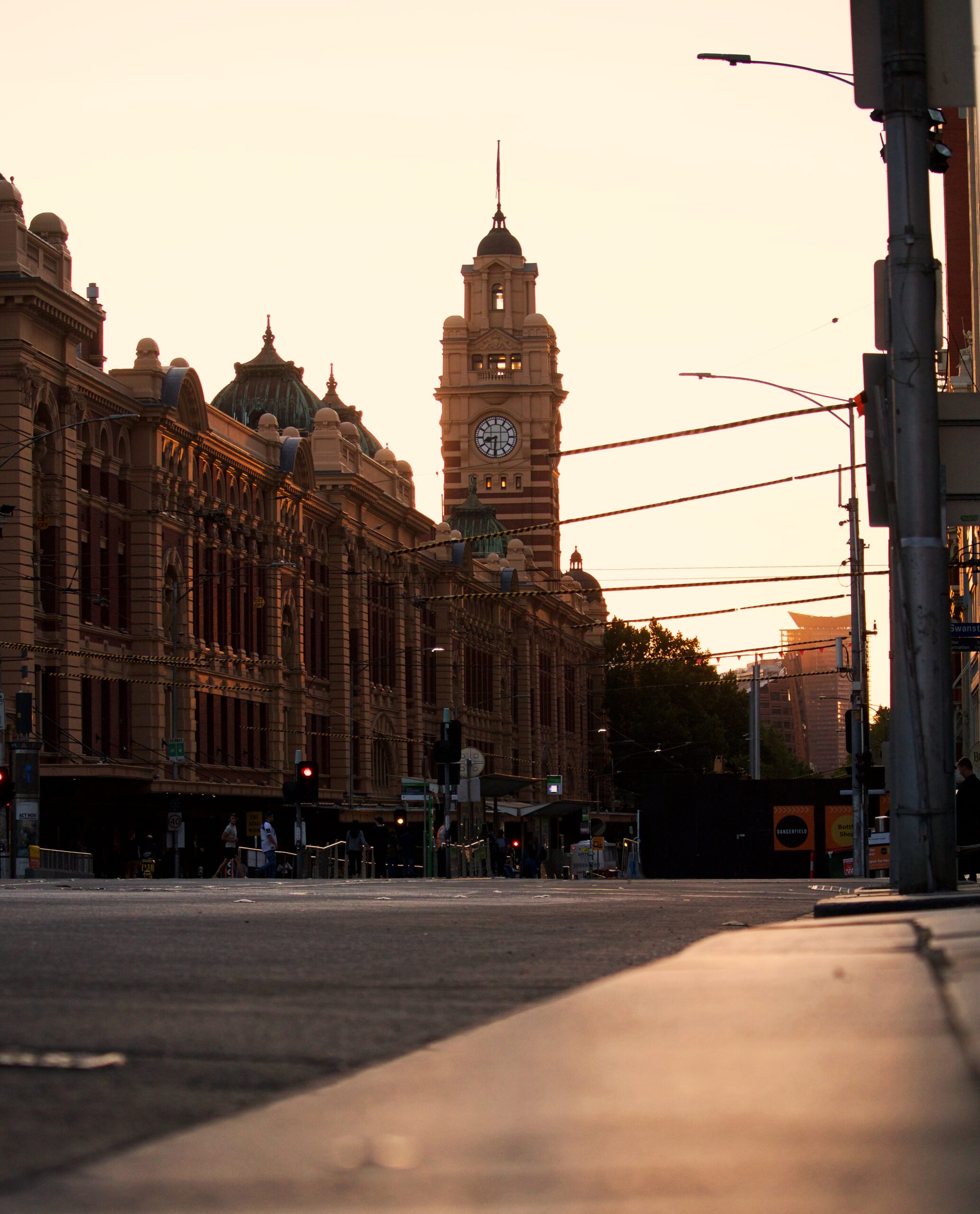 Developer Beulah has lodged plans for a new mixed-use development opposite the iconic Prahran Market.

Buelah picked up the site—six adjoining addresses between 182-194 Commercial Road, on the corner of Izett Street—late last year for $3.4 million from Stonebridge Property Group.

The eight-level development will offer 5000sq m of saleable area comprising retail, and food and beverage offerings on the ground floor.

It will feature commercial offices on level one and will be crowned with 39 one-, two- and three-bedroom apartments across the building’s top six levels, each of which will have access to rooftop terraces.

The development will also have an underground food and beverage offering on the first basement level, which Beulah executive director Adelene Teh said was a nod to the site’s speakeasy-era history.

“Prahran is founded on a rich cultural tapestry, heavily influenced by the industrial and Victorian eras,” Teh said.

“Together with (architecture and interior design studio) Cera Stribley, we thoroughly enjoyed the process of exploring and honouring this history in producing a remarkable offering that will add immense value to the area.”

Cera Stribley principal Domenic Cerantonio said the practice had a significant understanding of the area having worked in the inner-city pocket of Prahran over the past two decades.

“Working closely with the Beaulah team, the design pays homage to the site’s architectural history whilst acknowledging the social heartbeat of Prahran,” Cerantonio said

The architecture is deliberately retrained at the upper levels whilst the lower levels focuses on enhancing the pedestrian experience along the ground plane.”

The project follows the successful launch of its $2.7-billion Sth Bnk development, Australia’s tallest building project under development at Southbank, overlooking the Melbourne CBD, which clocked up $400 million from 300 apartment sales on launch day.

The taller of the project’s two towers, at 356m, will overtake another Southbank apartment tower, Australia 108, as well as the Q1 tower on the Gold Coast to claim the mantle as the country’s tallest skyscraper.

During the project’s launch, a sub-penthouse sold for a record $35 million, making it the city’s most expensive apartment. Taking up an entire floor, the sub-penthouse at Sth Bnk, whose buyer is yet to be identified, spans 1000sq m.

There is more to come at the Southbank tower, which comprises 691 unbranded apartments in the taller of the two towers.

As well, a number of hotel-branded apartments—whose owners can access amenities such as room service, laundr, and concierge—will be offered in the second, 275m tower, where Four Seasons will operate a 210-key hotel.

Residents will also have access to such amenities as the Sth Bnk Auto Club—a car-sharing model with luxury vehicles including Teslas and BMWs.

A residents’ club, pocket parks and the Sth Bnk concierge service are among other amenities.

The project will also be the home of Australia’s first innovative cultural centre for young people, overseen by Centre Pompidou.