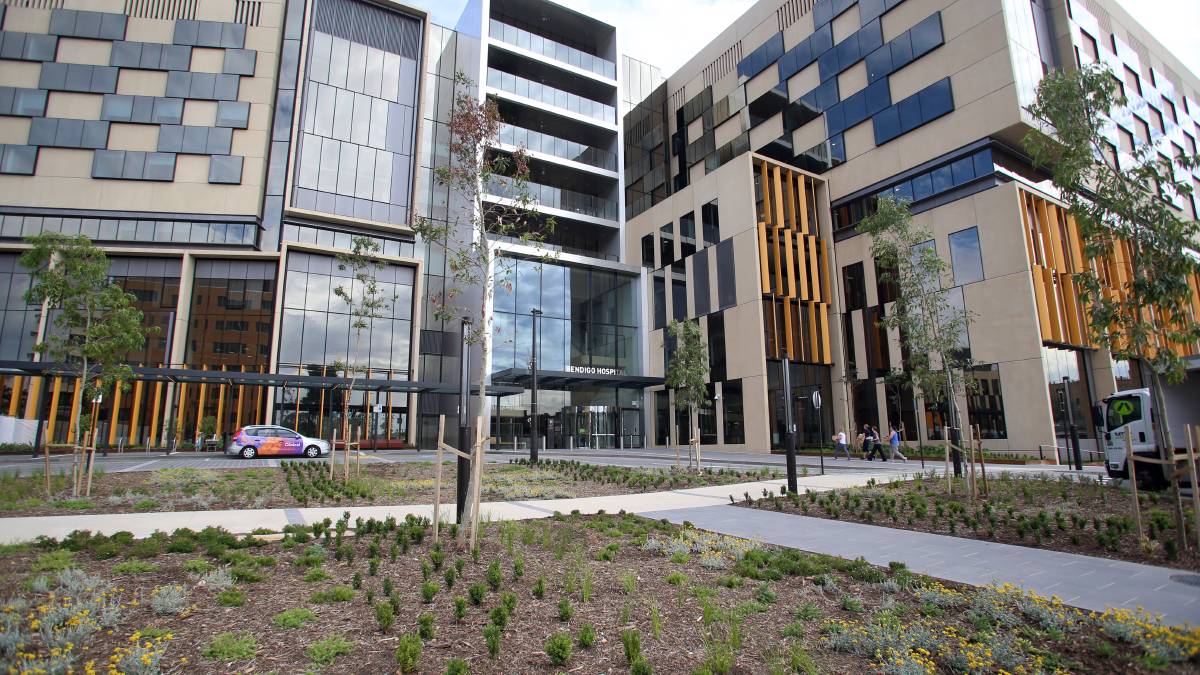 Bendigo hospital, the largest regional hospital development in Victoria, has been named the state’s development of the year by the Property Council of Australia.

The hospital opened in January last year and has 372 inpatient beds, 72 same-day beds, 11 new operating theatres, an integrated cancer centre and an 80-bed psychiatry services facility including a parent-infant unit.

Stage two, which is due to be completed by the middle of this year, will feature a helipad, airlink bridge and a multi-deck car park.

Lendlease, part of the Exemplar Health consortium behind the project, was awarded the Rider Levett Bucknall Victorian Development of the Year award this week.

“The project impressed the judges with high technology, such as delivery robots, and natural elements such as tranquil gardens that can be enjoyed by both patients and visitors,” RLB managing director Ewen McDonald added.

“The design cleverly incorporates heritage gems, such as the Anne Caudle Centre, the old concert hall and old lying-in hospital, that serve as an important link to the past.”

Bendigo hospital is also in the running for the Woods Bagot Award for Best Public Building at the national awards, which will be held in Sydney next month.