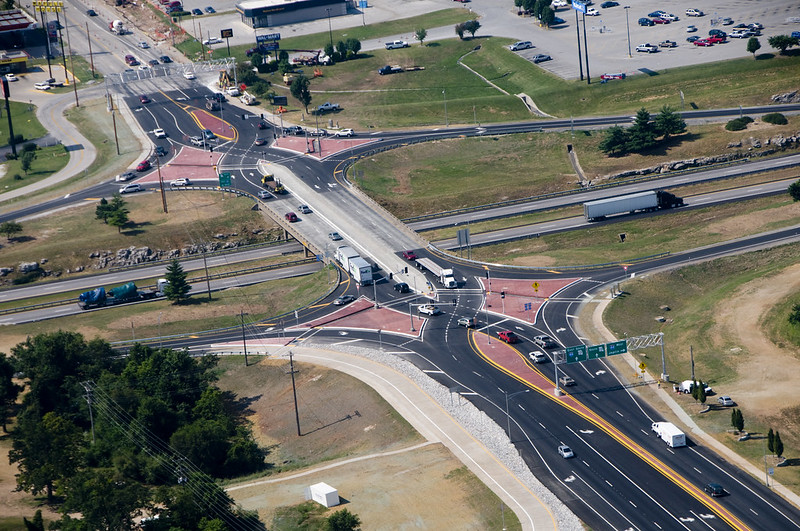 The $932 million Bruce Highway upgrade — Caloundra Road to Sunshine Motorway, has seen a number of novel technologies implemented, including the first Diamond Diverging Interchange ever designed in Australia. Roads & Infrastructure finds out more.

With the Sunshine Coast one of the fastest growing regions in Australia, interstate migration has rapidly increased since the onset of COVID-19. As such, upgrades to the highways and roads connecting these states have become more important than ever with safety, traffic flow and network efficiencies all potential benefits to be reaped.

The 1700-kilometre Bruce Highway that connects Brisbane and Cairns is one such crucial highway, with construction on the section between Caloundra Road to Sunshine Motorway (CR2SM) having started in May 2017.

The project was issued by Queensland’s Department of Transport and Main Roads (TMR) and was contracted to Fulton Hogan and Seymour Whyte in a joint venture with Arup and Jacobs assisting with design.