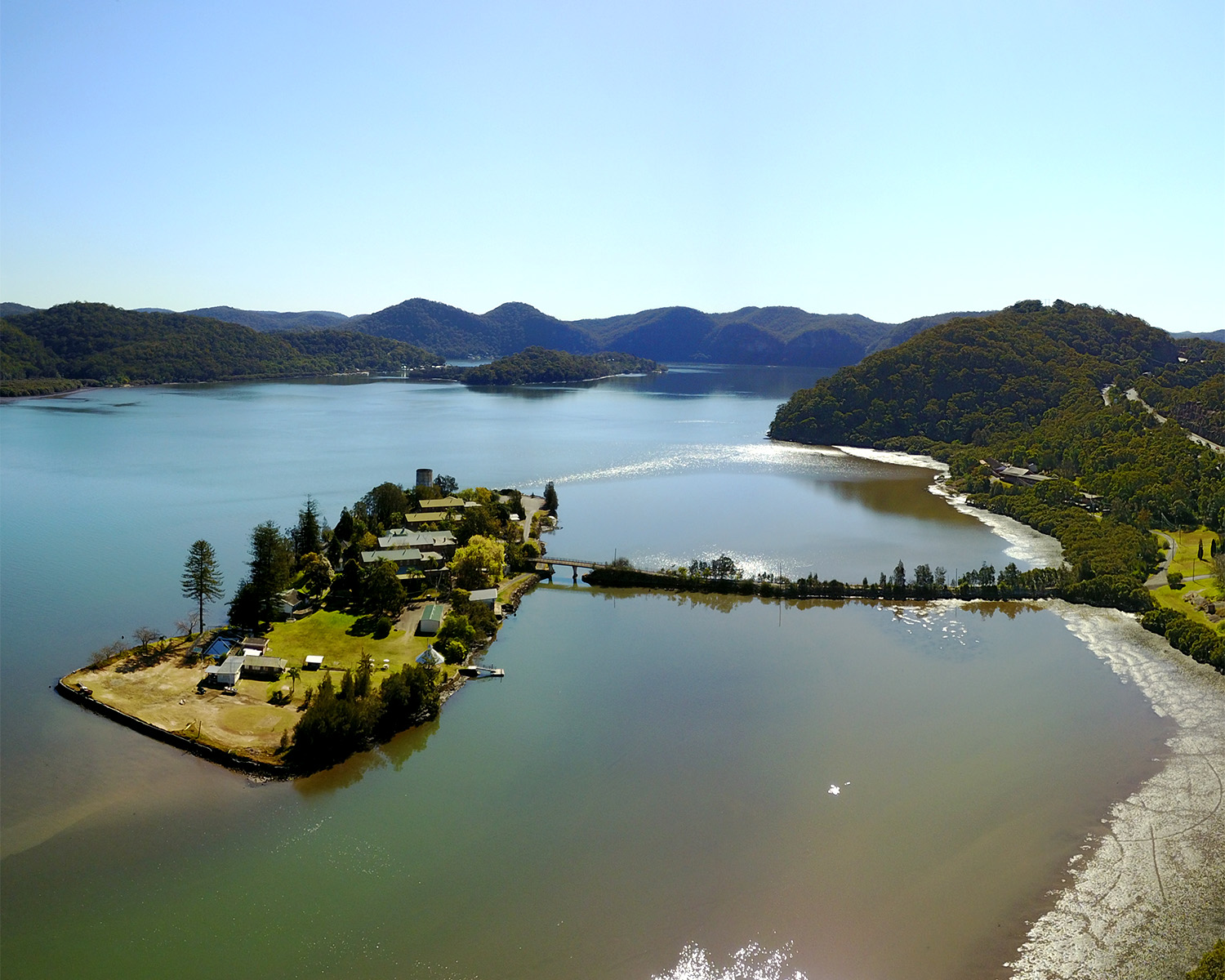 Plans to unlock an island with a dark past on the Hawkesbury River in New South Wales, opening it to the public for the first time in more than a century, and allow development in the surrounding area are back on the table.

Peat Island is an abandoned “lunatic asylum” north of Sydney on the Central Coast that was infamous for unexplained deaths, drownings, reported torture, abuse and other horrors.

A revised plan by the NSW government is seeking approval for rezoning of the 8ha island and its adjoining mainland sites at Mooney Mooney on the banks of the Hawkesbury River.

It is proposing the area be changed from SP2 Hospital zoning to allow a sustainable mix of residential, commercial and tourism development.

The plan includes the development of almost 270 new homes, including townhouses and apartments—some overlooking the island— “to deliver more diverse housing” as well as retail, cafes, restaurants and short-stay tourist accommodation opportunities.

About a dozen unlisted historical buildings—including a chapel—on Peat Island and the mainland will be retained for “adaptive re-use” along with surrounding land for community use.

Originally called Rabbit Island—and renamed in the 1930s after an early settler who established the first ferry service across the Hawkesbury River—it is linked to the mainland by a narrow causeway.

It was initially earmarked as an asylum for “inebriates” and construction began in 1902 but a change of policy over the treatment of alcoholics led to the facility being handed over to the Lunacy Department in 1908 for use as a hospital for the “insane”.