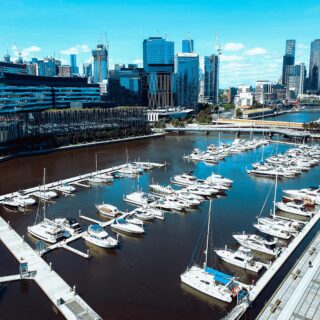 Australia’s largest elevated park will be part of a development of one of the last significant land parcels in the Waterfront City precinct at Docklands.

The 8000sq m public park will be created on the rooftop of an existing car park for public use as part of a 3ha development at 3-43 Waterfront Way.

Ashe Morgan’s plans for the Waterfront City East precinct won approval from the City of Melbourne Council after a substantial reworking of a previous proposal, which was rejected in 2020.

Read More at The Urban Developer