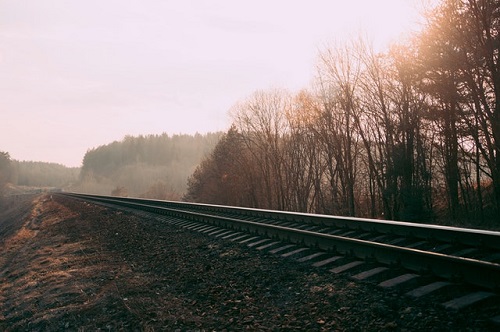 (Photo by Irina Iriser from Pexels)

Steelworkers in South Australia will manufacture more than 110,000 tonnes of steel rails for the Inland Rail project as part of a $292 million contract between Liberty Primary Steel and the Australian Rail Track Corporation (ARTC).

The contract will support upgrades between Narrabri and Turrawan, a vital connection between Inland Rail and the Hunter Valley coal network, and the Southern Highlands line in New South Wales.

The Whyalla-based business will roll out more than 147,000 tonnes of steel rail for key rail projects across Australia, including more than 110,000 tonnes for the remaining sections of Inland Rail. This is expected to support 1,500 jobs in the coming years.

“This $292 million contract is a vote of confidence in Australian manufacturing, ensuring the high-quality steel needed to bring Inland Rail to life is made by Australians for the benefit of Australians,” the Minister said.

Mark Campbell, ARTC CEO and Managing Director, said ARTC was continuing to support Australian manufacturing at a time when the nation continued to fight back against the economic impacts from COVID-19.