Approaching $1B in annual revenue, esports market looks to level up construction 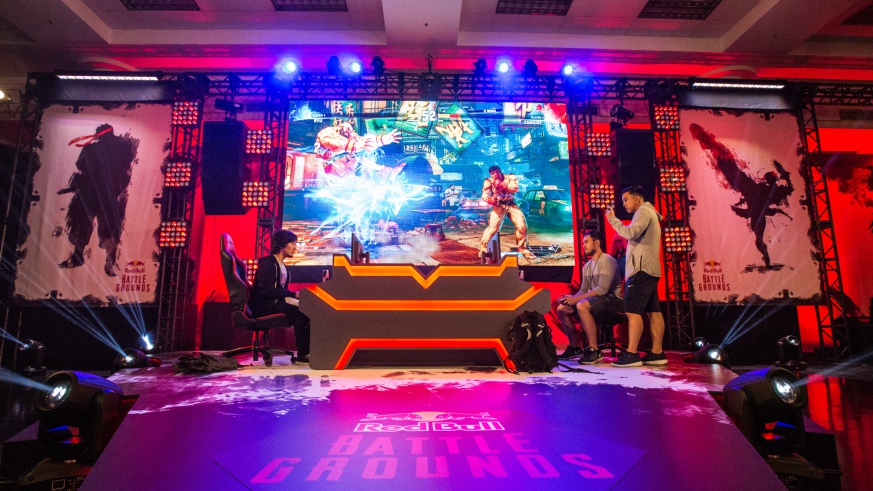 2020 was not the best year for esports revenue, as it declined for the first time since data became available a decade ago, JLL reported. The dip was likely temporary, as 2021 is on pace for a record year with total industry revenue over $1 billion for the first time.

The largest driver of revenue for esports is corporate sponsorships — also a large contributor for professional sports leagues. Sponsors — which in the past have included Mountain Dew, Red Bull and video game companies themselves — support teams and venues and host events and competitions. Though ticket and merchandise sales decreased 37% from 2019 to 2020, the return of in-person events could contribute to growth in 2021 and beyond, the report notes.

For an esports match, teams and players do not need to be in the same place to compete. Just like with professional sports, fans can go in person (such as the fans watching a Dota 2 competition in Leipzig, Germany, pictured above), or watch from home. The difference from other sporting events is that opposing teams, and in fact teammates, can play from their consoles and computers anywhere in the world. As a result, the ability for the competitions to continue during the pandemic was one reason why the real estate footprint has been slower to develop, said the report.

Nevertheless, fans have proved they respond to a hometown team, and some leagues, such as the Overwatch League, are implementing rules requiring teams to play in the towns in which they are based, which could impact construction, ticket sales and merchandise revenue.

Until now, venues have often focused on converted properties. Warehouses, conference centers or soundstages have been altered to provide a gathering space where the players can compete and spectators can watch. In the future, however, more venues may be specifically built for professional esports teams and their competitions, the report said.

In addition, facilities to serve as headquarters for practice could spring up for professionals, universities and even high schools, as the industry grows.