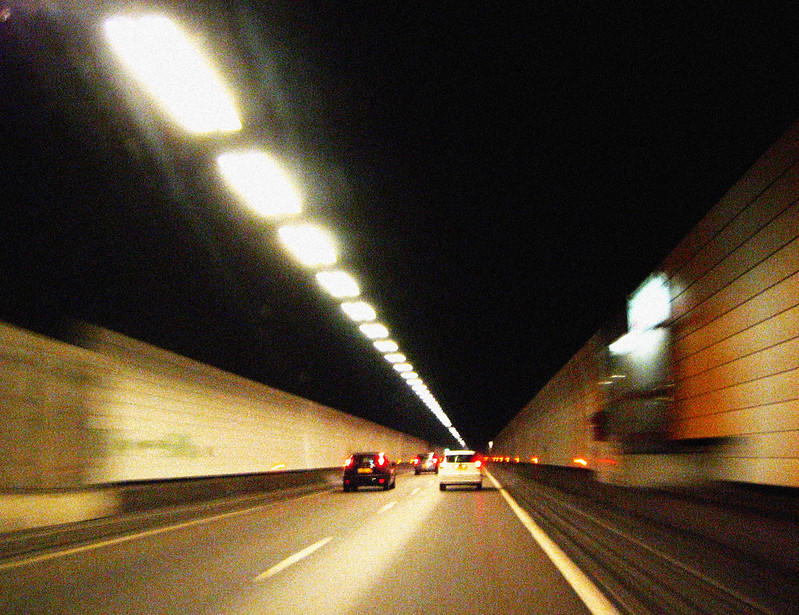 The selection by the Victorian Government follows a worldwide search for constructing the twin three-lane tunnels and key interchanges since late 2018, with the tunnelling work estimated to cost $7-9 billion.

The bidders included some of the biggest construction companies in Australia and globally, with the other shortlisted consortia comprising names such as John Holland Group, Acciona Construction and Samsung C&T Corporation.

Along with building the twin tunnels, the selected contractor will also design the entire project, including its new interchanges, freeway upgrades and paths for pedestrians and cyclists.