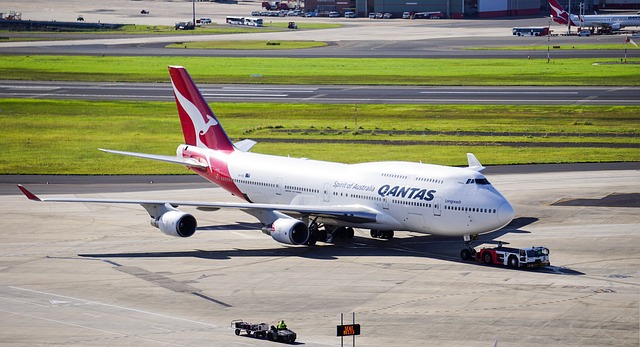 ADCO has today been announced as the successful bidder for the new Qantas flight training facility to be built at Kingsford Smith Airport (Sydney). The facility will include a range of training environments including: 14x flight simulators, static cockpit environments, aircraft mock-ups, classrooms and a water landing facility.

Expected to employ up to 2000 people during construction, the project will get underway imminently and is planned for delivery by the end of 2021.