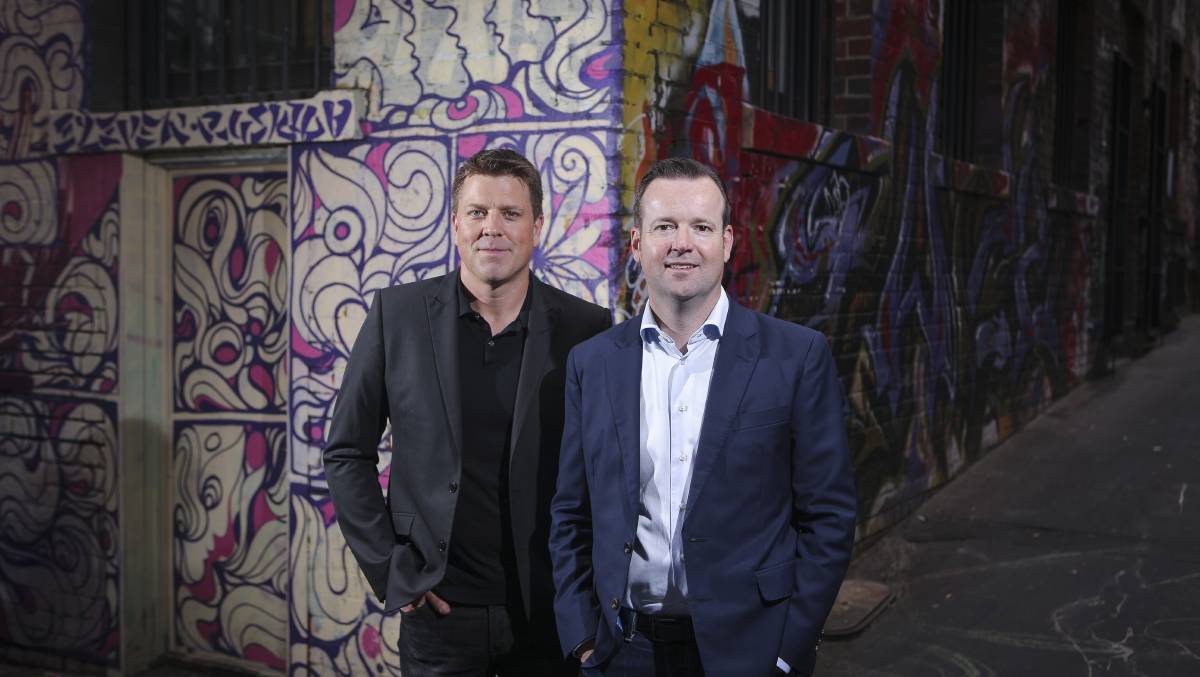 Rob Phillpot is more than $80 million richer, after the company he co-founded was bought for $1.6 billion.

In 1998 Rob Phillpot and his friend Leigh Jasper started thinking about ways in which the internet could help companies deal with large amounts of data and information.

At the time Mr Phillpot was working as a project manager at Multiplex Constructions and Mr Jasper was at McKinsey and Company.

The birth of Aconex came as Mr Phillpot tried to handle thousands of documents on construction projects.

Last month Oracle bought the company for $1.6 billion, netting Mr Phillpot $88 million. He wasn’t the only shareholder to benefit – a number of investors came from his hometown and one was present at the March shareholder meeting.

The Warrnambool resident invested his savings of about $20,000 in the business when Aconex first raised capital.

Having maintained a large portion of his stake, he will take home more than $1 million.

The takeover deal is the largest ever achieved by a listed Australian tech company and will also see the Sypkes family, who founded the now-defunct discount retail chain Chickenfeed and bought into Aconex when it was founded about 17 years ago, take home $12.8 million.

Peter Sypkes also owns a 0.8 percent stake under his venture Rye Holdings, which is worth another $12.8 million.

Aconex chairman Adam Lewis, who worked with Mr Jasper at McKinsey, backed him when he first sought funding for the venture. He takes home $15.4 million.

A shareholder, who did not want to be named, said the sale was a “great result” and he was “very happy, but very emotional”.

Mr Phillpot and Mr Jasper are set to join the team at Oracle but will stay based in their Flinders Street office in the Melbourne CBD.

When the sale was announced, Mr Jasper said The Aconex and Oracle businesses were a great, natural fit and highly complementary in terms of vision, product, people and geography.

“As co-Founders of Aconex, both Rob Phillpot and I remain committed to the business and are excited about the opportunity to advance our collective vision on a larger scale and the benefits this combination will deliver to our customers,” he said.